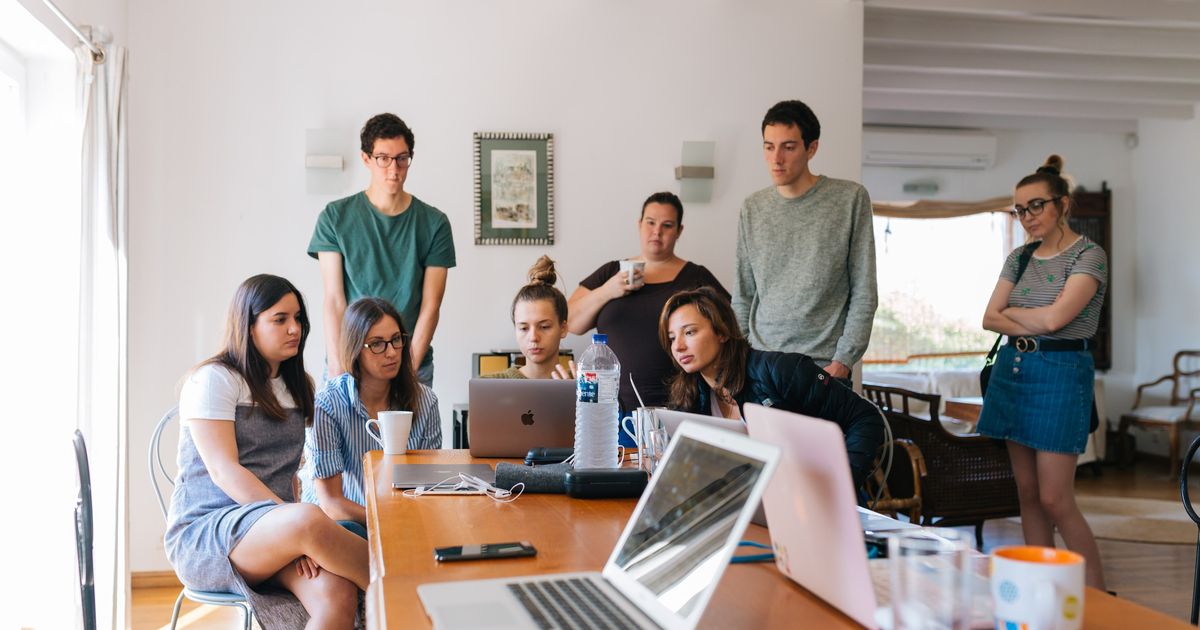 PIA is an established name in the VPN world and is among the cheapest of the well-known offerings, claiming to be the “highest quality for the lowest price.” Designed for torrenting, PIA doesn’t monitor or restrict any connections including peer-to-peer file sharing and can be used with any torrenting client without the annoyance of being blocked or throttled.
In terms of security, PIA claims there is no logging. It offers anonymous IP, encrypted WiFi, ad and malware blockers, a kill switch, as well as various levels of encryption.
The company claims its VPN is simple to use with one click connection and intuitive software that’s compatible across devices, with apps for Windows, Mac, iOS, Android, Linux, and Google Chrome. The service can be used across five connections at the same time and download speeds are fairly impressive for a cheaper VPN too, although speeds are notoriously difficult to measure overall.
PIA boasts global coverage with 3,041 servers in 45 locations across 28 countries and claims to unblock websites, meaning the end of geographic restrictions, but some users report not being able to use it for Netflix, for example.
Most professional testers say PIA offers good download speeds but some users have complained in forums that they can be unpredictable. Another feature that may put off some users is PIA’s location, as it’s based in the USA — AKA a Five Eyes country. This means that security agencies operating in countries that are part of this surveillance alliance could demand access to customer data, which is a big turn-off for those using VPNs for less than legal means. However, PIA says it has designed its operations “to prevent this from happening in the first place,” because there are no logs of identifying information collected about users. This means that in theory, it can’t be handed over no matter how much force is applied.

Conquer spring cleaning with this heavy-duty vacuum on sale