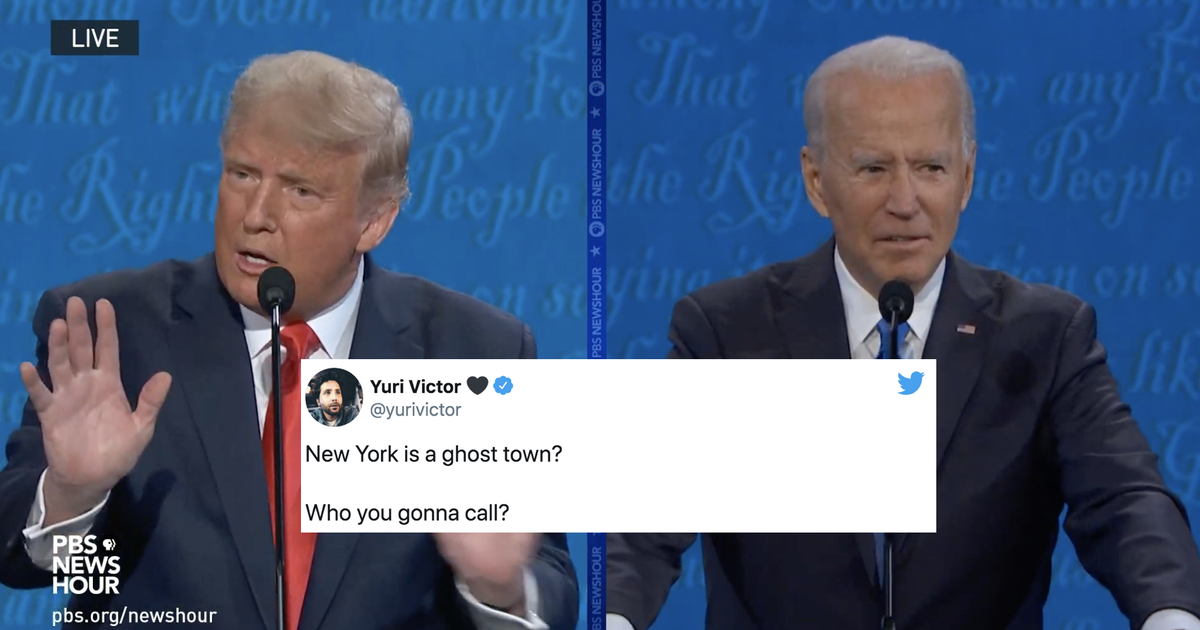 New Yorkers, as New Yorkers are wont to do, rushed to defend their city. The jokes flew in because, quite frankly, as a New Yorker living in New York, the city is not a ghost town. Far from it.

People made jokes about what kind of, erm, ghosts were in New York, including scenes from Ghostbusters. They also made memes because, well, of course. And people also posted images and videos of actual New York City, as bright and lively as the country’s largest city could be in a deadly pandemic.

NEW YORK IS A GHOST TOWN???!! LMAO BITCH HELLO FROM QUEENS WE JUST WENT FROM ORANGE TO YELLOW, PEOPLE ARE OUT & ABOUT & THRIVING, FUCK YOU

So no, New York is not a ghost town because the city was hit hard by the pandemic. Just ask a New Yorker. They are more than happy to tell you about it.

The Wander app is a nostalgic Wayback Machine for VR

14 best tweets of the week, including autocorrect duck, Matt LeBlanc, and cicadas