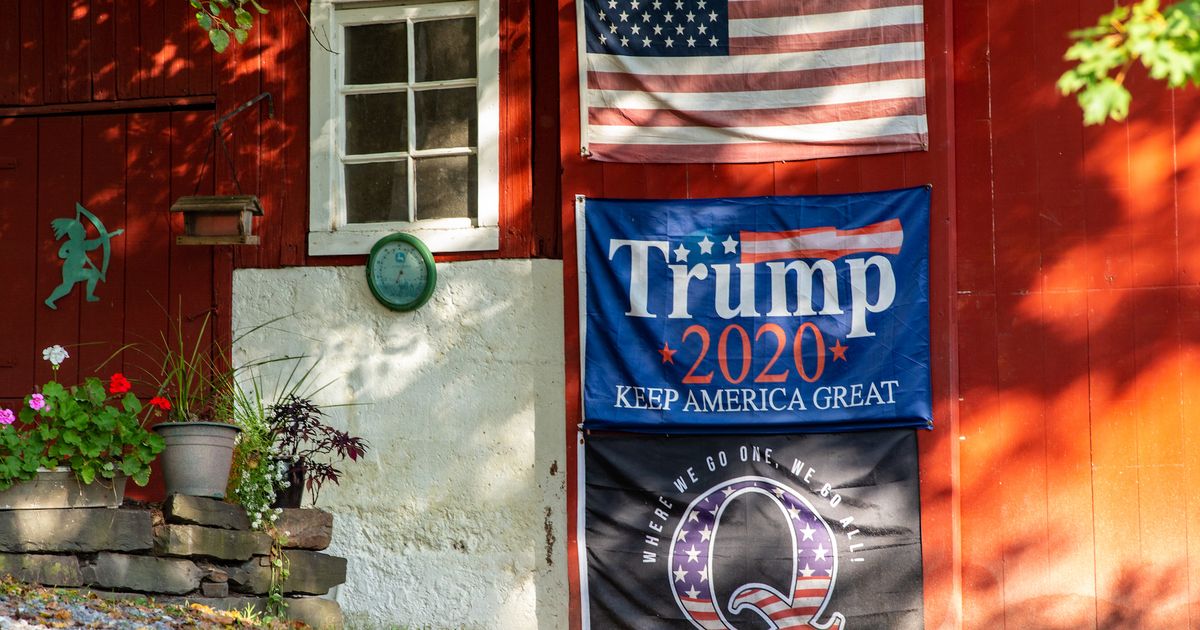 Patreon has banned QAnon creators from its services, following the lead of several other major platforms.

Patreon — a platform that allows creators to get paid directly by supporters — announced on Thursday that it would no longer allow the conspiracy theorists, saying the “QAnon-dedicated creators” would be removed from now on.

“While Patreon does not propagate this content directly, there are a small number of creators on the platform who have supported the QAnon conspiracy theory with their work,” Patreon said in a statement. “Because of this, and the fact that we have seen a number of other online platforms become overrun with pages and groups actively focused around QAnon disinformation, we are taking action.”

TikTok, YouTube, Facebook, and Twitter have all previously cracked down on QAnon accounts. If you’re not aware what QAnon is — lucky you — the short answer is it’s a bonkers, Trump-supporting conspiracy theory that believes the president is working to take down an elite, satanic cabal of pedophiles. It has zero basis in truth or reality. (If you want an entertaining, somewhat disturbing primer on the disinformation roots of QAnon, this episode of the Reply All podcast is incredible.)

Despite being entirely false, the theory has gone fully mainstream. A number of Q-supporting Republicans are on the ballot in November and the GOP has publicly, and financially, backed the most-well-known QAnon candidate, a woman named Marjorie Taylor Greene.

Majorie Taylor Greene isn’t even in a race…she’s going to win. So why would the @NRCC feel compelled to donate to her campaign and put themselves on record as endorsing a candidate who supports QAnon among many other issues.

QAnon is also far from a harmless conspiracy theory. Violence, including killings, have allegedly been inspired, at least in part, by QAnon theories.

Patreon said it would allow QAnon-adjacent accounts to reform their ways. The site will also continue to allow content creators to tackle the subject of QAnon from a more analytical or truth-telling perspective.

“Creators who have propagated some QAnon content, but are not dedicated to spreading QAnon disinformation, will have the opportunity to bring their campaigns into compliance with our updated guidelines,” its statement read. “Creators whose campaigns seek to analyze the QAnon conspiracy theory will not be impacted by this policy change. To date, the majority of creator accounts discussing QAnon fall into this last category.”

The Asus Chromebook Flip just got a bigger discount, plus more laptop deals this weekend How to Dry a Pixie Haircut