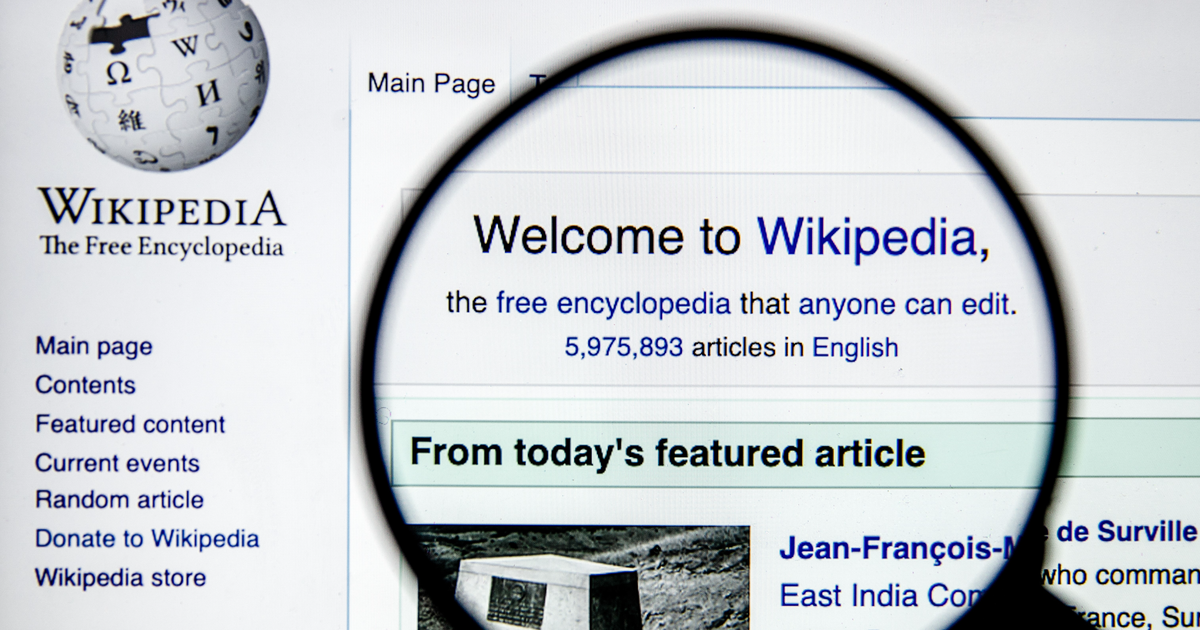 As the 2020 U.S. presidential election inches closer, much of the discourse around misinformation has centered on Facebook and Twitter.

However, there’s one popular platform that’s been missing from the conversation: Wikipedia.

The popular online encyclopedia has become more trusted over the years, yet anyone can edit it. A platform like that should be ripe for misinformation. Yet, the site’s army of volunteer editors have kept the site mostly free from “fake news.” And Wikipedia has already taken some action to maintain the integrity of the site before the election.

Last week, Wikipedia rolled out “extended confirmed protection” on its 2020 United States presidential election page, as first noticed by Wired. This classification blocks any users from making edits to this Wikipedia entry unless they have been a registered user for at least 30 days and have made a minimum of 500 edits on the site. The move should stop any newcomers joining the page just to cause havoc by publishing fake results.

Wikipedia administrators will also maintain a “watchlist” of political pages about congressional races, the election pages for each state, and other election-related entries.

A longtime Wikipedia editor told Wired that additional protections are expected to roll out as well. For example, the final election results will likely only be sourced by one of the more reputable news outlets, such as the Associated Press. An experienced page administrator will likely be the one granted the power to enter the final results on the page.

A scenario where nefarious users attempt to edit Wikipedia pages with unofficial or even entirely fabricated election results seems entirely plausible, if not expected. Wikipedia is preparing itself for this. We’ll see if it’s effective next week.

The Pink Stuff cleaner that’s all over TikTok lives up to the hype, but it’s not magic

Scoop up a discounted 2022 Tile tracker for one day only