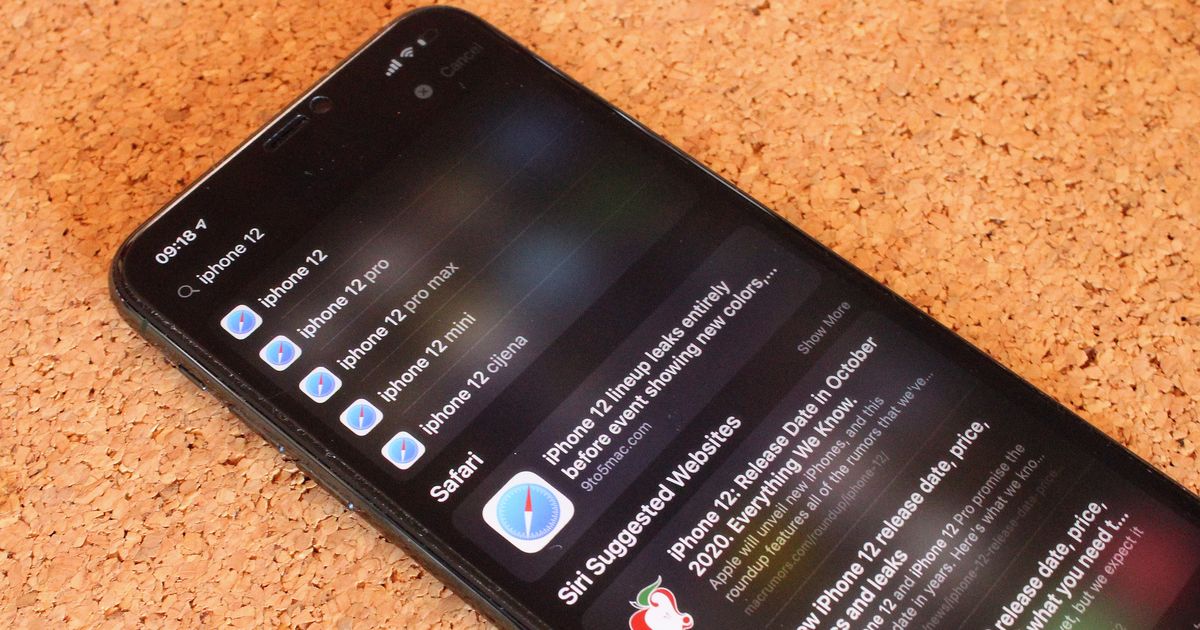 Apple might be working on an alternative to Google Search.

This is according to a report by the Financial Times, which claims Apple has begun to show its own search results in iOS 14. This might mean that Apple is ramping up efforts to replace Google Search on its devices.

We’ve already seen signs of this. The changes in iOS 14 were noticed in August by Coywolf, as were Apple’s hirings of search experts. And a few days ago, The New York Times reported that the Justice Department has filed an antitrust lawsuit against Google, with prosecutors saying that the search giant is using illegal tactics to protect its monopoly in search. The report also unveiled that Google pays Apple an estimated $8 to $12 billion per year to get its search engine built into Apple products.

Now, the Financial Times claims that the antitrust lawsuit prompted Apple to start working on its own search product more urgently. It also cites experts as saying that Apple’s web crawler Applebot is showing increased activity in recent weeks, which might mean it’s scouring the web to build a bigger pile of data, which would be useful in building a search engine.

The DoJ lawsuit might mean that the exclusive agreement between Google and Apple is going away, giving Apple a new incentive to focus on building its own search product. For a company that loves to control most aspects of its products, it sounds like a no-brainer, especially given Apple’s vast resources. But copying a successful Google product isn’t easy, as Apple learned from its initial Apple Maps launch. This especially goes for search, which Google has ruled for two decades with very few competitors making a dent in its market share.

Apple wouldn’t comment on FT’s story, and some experts said Apple might not be able to catch up with Google when it comes to search. But if the regulators press hard enough, Apple might be compelled to give it a good try.

Complete your reading nook with this unique LED lamp on sale

Store your cryptocurrency with this secure wallet on sale