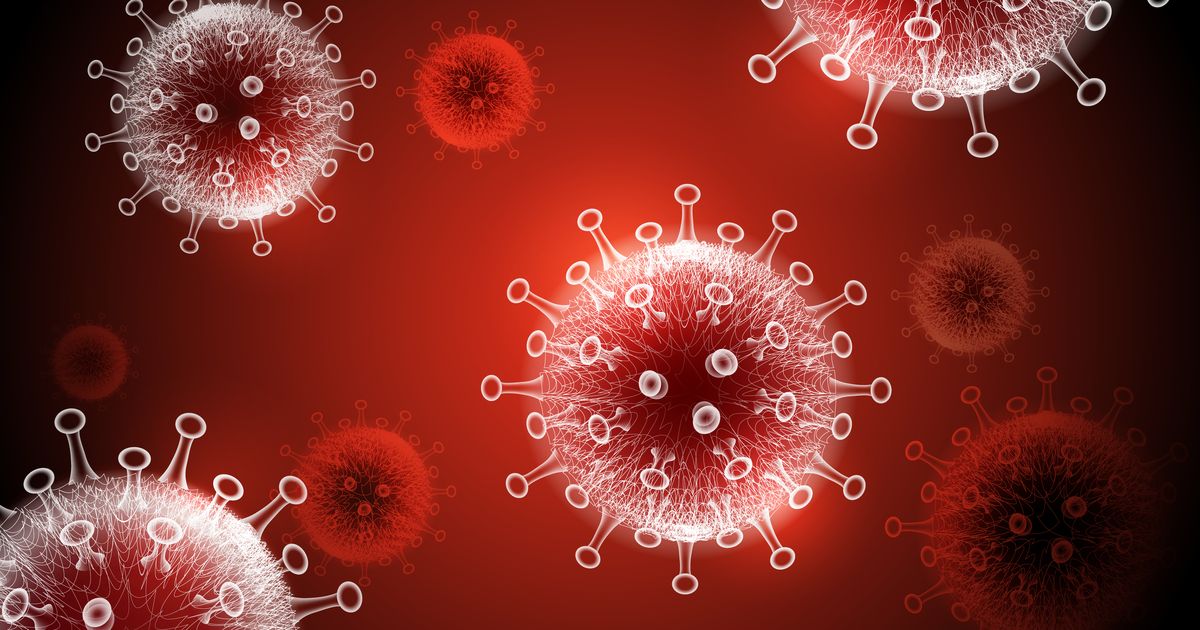 When Dr. Soo Khim Chan runs what appears to be a regular virus sample through a COVID-19 test, she knows that if all goes well, it will come back positive. But Chan’s sample isn’t from a COVID-19 patient, and it doesn’t even contain the virus which causes the disease. Instead, she’s using a virus-like nanoparticle called a probe — essentially a fake coronavirus. Although they’re only being used for research purposes at this stage, and were only made in the lab, these probes could serve a surprisingly essential purpose in the process of testing patients for COVID-19.

Dr. Chan, a nanoengineer at the University of California, San Diego, co-led research to produce these probes with Dr. Nicole Steinmetz, a nanoengineer and professor at UCSD who leads Chan’s lab. Their goal was to create something called a positive control. Scientists test positive controls alongside samples from patients so they can compare the two and ensure that the process of testing a patient sample for COVID-19 has worked correctly.

Scientists “need a positive control to show that everything is working so that the test result is reliable,” says Chan.

The gold standard of testing patients for COVID-19 is called a PCR test, which stands for polymerase chain reaction. PCR tests amplify genetic material extracted from a patient sample, which is usually a nasal swab or spit sample. After doing so, scientists can determine if the sample contains the genetic sequence of SARS-CoV-2, the virus which causes COVID-19.

Every time scientists test a patient sample, they need something to compare it to so that they know the PCR process is working correctly — say, a sample that will always test positive. That’s where positive controls come in. If the control sample tests negative, scientists know right away that something about the process has gone wrong and the result of the test can’t be trusted. Scientists also need positive controls when they’re developing new tests to verify that a test works the way they expect.

Dr. Shangxin Yang, a clinical microbiologist at the University of California, Los Angeles who wasn’t involved in the research, emphasized how important it is to have reliable positive controls. He says that critical shortages of these controls February severely limited COVID-19 testing, contributing to the out-of-control spread of the virus in March. Many of the positive controls used early on were actual virus samples from COVID-19 patients, which were uncommon in February and consequently almost impossible to get.  Many labs simply did not have any positive controls, making them unable to perform tests, and those that could were quickly overwhelmed. Consequently, many people with the virus didn’t know they had it and exposed the people around them.

But even when they’re more readily available, the types of positive controls currently used in COVID-19 testing, which don’t include probes like Chan’s, have other drawbacks. One option is to use samples from patients, but that increases the risk that scientists doing the testing will become infected themselves. Scientists can also use fragments of genetic material that they make in the lab, which can’t replicate and are too small to pose a risk of infection. But these need to be kept very cold or they’ll break down. This makes the process expensive and poses logistical challenges to places with less resources. There are some positive control methods that don’t need to be kept cold. But because they are pre-prepared fragments of genetic material, they can’t go through a process at the beginning of the test that extracts a fragment of genetic material from the sample. Because these kinds of positive controls can’t be used during the extraction process, she says, scientists using them will never know if something went wrong during this early stage.

Since they’re a different type of positive control, the probes would solve all of these problems, Chan says. The genetic material inside the probe won’t disintegrate even when it isn’t kept cold, and the particle would also work as a control for every stage of PCR testing since it still contains relevant genetic material that can then be extracted in the early stages. Importantly, they don’t have any live virus in them, so they don’t run the risk of infecting scientists.

To make the probes, the researchers used two different methods. One method involved growing cowpeas, or black-eyed peas, and infecting them with cowpea chlorotic mottle virus (CCMV). Once the plants were grown and infected, Chan “harvested” the viruses, extracting them from the plant. Then, she removed all the virus’ genetic material and replaced it with coronavirus RNA. This results in the probe made of the plant virus and coronavirus RNA.  In the study, the researchers also note the CCMV virus “shells” could be stored separately and the coronavirus RNA inside them could be inserted later. This enables the RNA to be slightly altered as needed and the probes to be used to test for several different strains of coronavirus, if new ones were to emerge.

The researchers also infected common Escherichia coli bacteria with an altered form of a virus called Qβ (“Q beta”) that they had inserted coronavirus RNA into. The E. coli reacted exactly as we do when we’re sick — it turned into a virus factory, producing countless copies of the Qβ virus. The viruses that the E. coli produced were ready-made probes — hidden among every Qβ virus’ genetic material was a fragment of coronavirus RNA. Both probes could go through the COVID-19 testing process exactly as a real virus would, and if all went well, would always test positive since they contain little bits of coronavirus in the form of RNA.

Yang says all this seems promising, if not new. In fact, Steinmetz and Chan started this research because Steinmetz’s lab had developed similar probes for Ebola testing in 2016. Two pharmaceutical companies already manufacture related fake viruses for COVID-19 testing. While the new probes in the UCSD study aren’t being used for testing, Yang says the new methods have the potential to be much cheaper and more efficient than the one these companies are using, particularly since E. coli are common, easy to produce a lot of in the lab, and efficient as copying viruses. But this study doesn’t provide any detailed plans for large-scale manufacturing of the probes outside of the UCSD lab — it only shows that the methods can work.

Still, Yang says there’s no reason the methods, particularly the highly efficient E. coli method, wouldn’t work on a massive scale. In fact, he says the technology could be critical not only in fighting this pandemic, but in helping address the next one. He says the U.S. should consider putting a system in place that allows for rapid manufacturing of positive controls as soon as a new virus is identified. That way, we can avoid the mistakes of this past February.

“This is something to me that is top priority,” he says.

Take an extra 20% off these 20 headphone and earbud deals

The 10 most streamed TV shows of the week: The good, the bad, and the meh