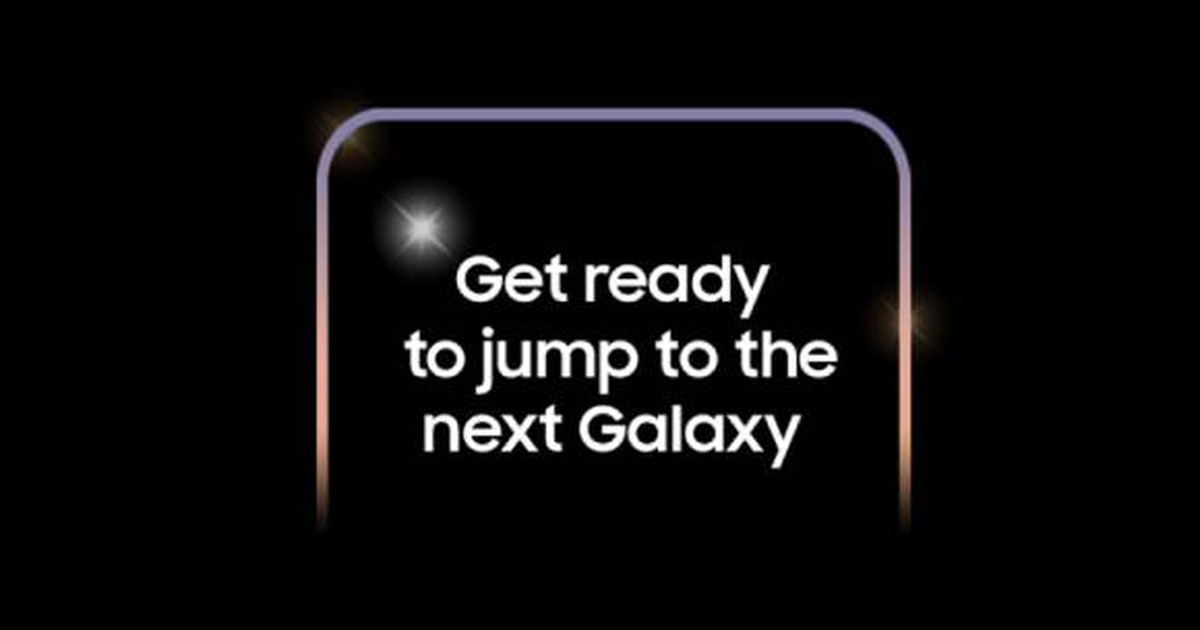 Samsung isn’t wasting any time in 2021 — the company has officially announced its first Galaxy Unpacked event of the year will be held on Jan. 14. Seeing as how we’re still in a pandemic, the festivities will be held via livestream.

Samsung remains tight-lipped on exactly what will be announced, but it’s safe to assume this event is reserved for its latest flagship: the Galaxy S21. Not only because Samsung typically unveils its new phones around this time every year, but also because pre-order reservations are currently live.

Of course, those who reserve a phone now won’t know what they’re getting until launch day.

But it’s been fairly easy to piece together what to expect based on leaks and rumors.

As per German outlet WinFuture.de, we can expect to see a total of three phones in the new lineup: the Galaxy S21, S21 Plus, and the S21 Ultra. As far as specs go, the S21 will reportedly feature a 6.2-inch AMOLED display, while the S21 Plus will have a 6.7-inch display. On the back, both phones will have triple-camera modules — each one complete with a 64-megapixel sensor and two 12-megapixel sensors. As for battery life, the S21 will come equipped with a 4,000mAh battery. The 21 Plus will feature a larger, 4,800mAh battery.

If all of the above specs sound familiar, that’s because all three phones are identical to their predecessors: the Galaxy S20, S20 Plus, and S20 Ultra. The only upgrade is the under the hood, with all three phones being powered by Qualcomm’s latest Snapdragon 888 processor — a step up from the Snapdragon 865 on last year’s versions.

Additionally, the S21 lineup appears to have a new design, which was can be seen in a leaked YouTube video published earlier this month via Random Stuff 2. While the front of the S21 Plus looks the same as the S20 Plus, with a nearly bezel-less screen, a hole-punch camera, and an in-display fingerprint sensor, it’s the back of the new phone that looks different.

Rather than a fragile all-glass camera module, as seen on its predecessor, the S21 appears to feature a more durable module encased in the same material as the rest of the phone. But exactly what that material is remains to be seen. Regardless, it’s not glass, so hopefully this one won’t be as easy to crack.

It’s also important to note that the phone seen in the video is a pre-production unit, so it’s highly likely the final version won’t look exactly the same. But it does give us a good idea of what to expect for Samsung’s upcoming devices.

Plus, with the event less than two weeks away, we don’t have to wait long to see what Samsung has planned for the new year.

Breathe easy with a Molekule air purifier on sale

Get a lifetime subscription to this speedy VPN for under £30