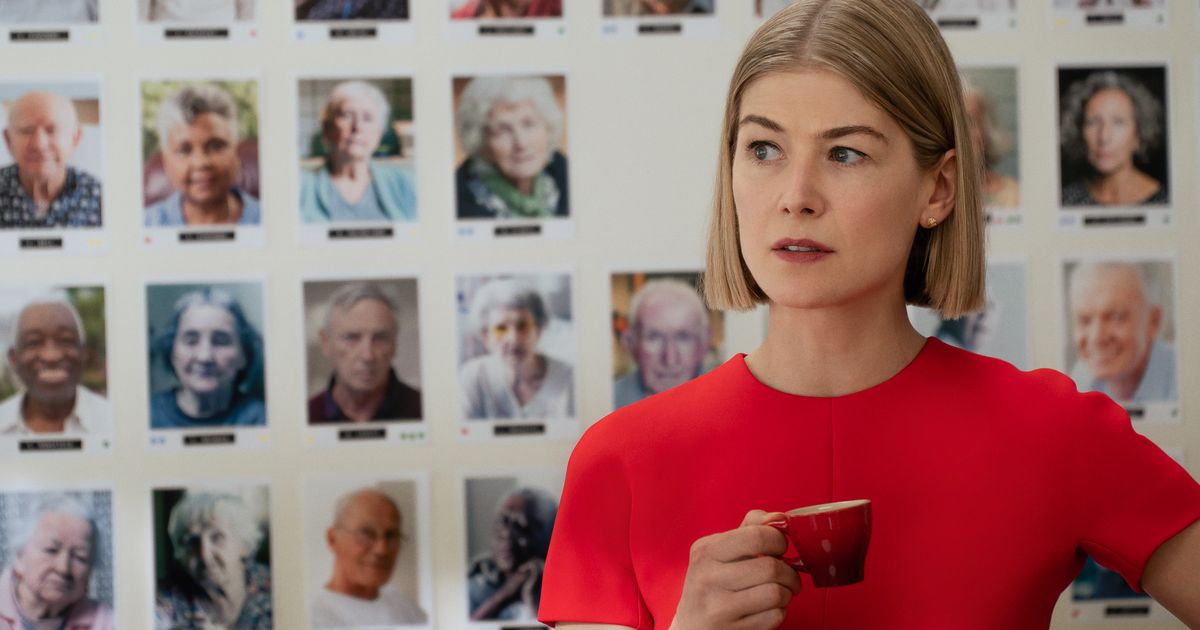 All products featured here are independently selected by our editors and writers.If you buy something through links on our site, Mashable may earn an affiliate commission.
By Alison Foreman2021-01-14 18:53:48 UTC

Looks like Gone Girl‘s Amy Dunne may have some competition for best Rosamund Pike villain.

A corrupt court-appointed guardian using her position to defraud the elderly citizens in her care, Marla is an uber-stylish nightmare with a fierce competitive streak. But when she picks the wrong target — the wealthy and well-connected Jennifer Peterson, played by Dianne Wiest — Marla finds herself tangled in a mob-related mess opposite a moody gangster, played by Peter Dinklage.

Early reviews have been pretty good, but we’ll see if the full film lives up to its spicy trailer. I Care A Lot hits Feb. 19 on Netflix.

I drove the Rivian R1T truck. It’s the most adventurous EV yet.