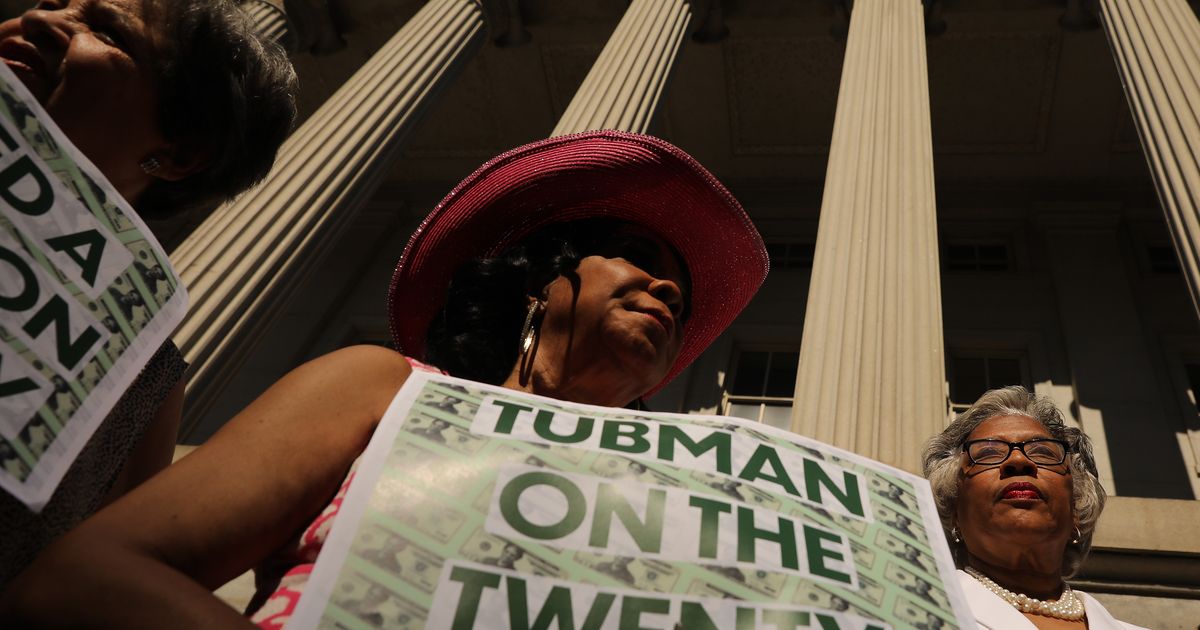 The $20 bill could be getting a new face under the Biden administration, according to Biden press secretary Jen Psaki.

In a press conference Monday afternoon, Psaki said the administration was resuming the years-long effort to replace the current face, seventh President Andrew Jackson, with Tubman. The use of Jackson’s image has long been criticized for his history as a slave-owner and his administration’s policies toward Indigenous Americans. Statues bearing his likeness were the targets of protesters this summer, and the former president’s name and likeness were formally removed from some federal properties following the outcry.

Psaki said it is important to the administration to have the nation’s “money reflect the history and diversity of our country, and Harriet Tubman’s image gracing the new $20 note would certainly reflect that,” the Associated Press reported.

Some online users expressed wariness about the early decision, voicing concern that the decision could be seen as a purely “symbolic” political move.

I do not need Harriet Tubman on money. That doesn’t do anything for anyone but makes liberals feel like they did something. It’s empty and the worst form of representation matters nonsense.

hmm🤔 i think harriet tubman would be more interested in abolishing systems that perpetuate black suffering and death. it might make more sense to distribute money to blk communities instead of printing the image of a revolutionary on it. money that the u.s has BECAUSE of slavery https://t.co/YvTbLK7yTF

The move to put Tubman on the $20 bill was first proposed under former President Obama, then delayed by the Trump administration in 2019. Treasury Secretary Steve Mnuchin announced the design plan would be pushed to until at least 2026. At the time, the New York Times obtained preliminary designs that showed a portrait of Tubman on the front and a statue of Jackson on the back. Psaki told reporters that the circulation date was being reassessed and the timeline would be “sped up.”

Psaki said the official plan and new design will be announced by the Treasury department in the future. Biden recently appointed Janet Yellen as secretary of the Treasury, the first woman to ever hold the position. The Senate is expected to confirm her appointment Monday evening. Cool Valentine’s Day Gifts for Him

Give your kids a dose of ’80s nostalgia with Omagles