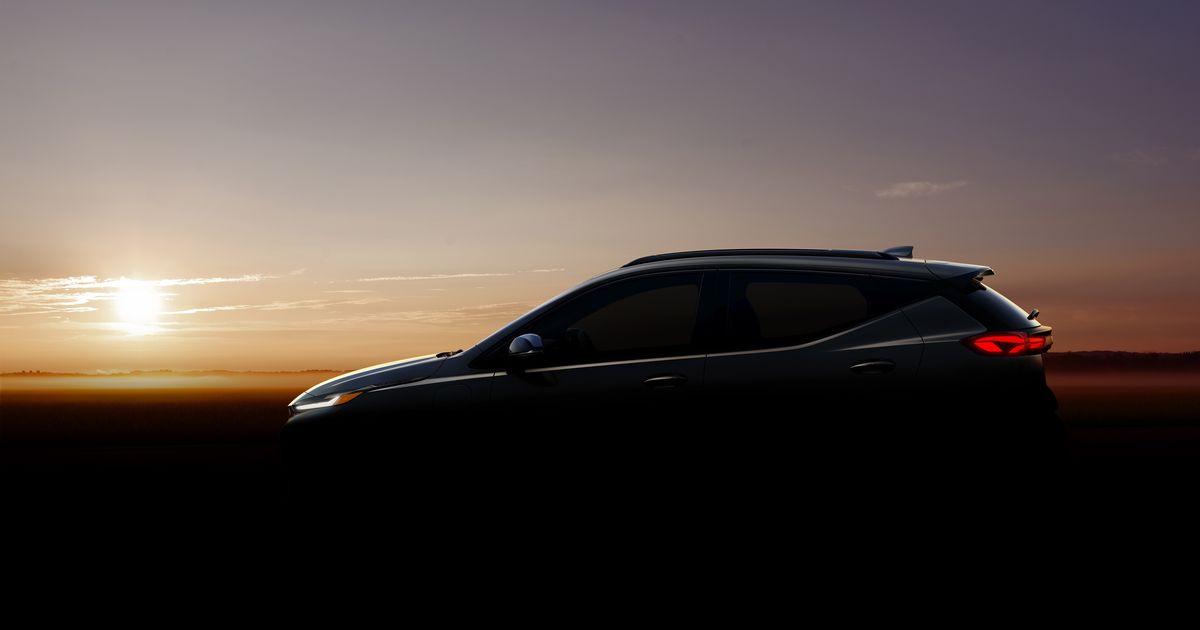 General Motors is saying goodbye to gasoline and diesel cars and embracing even more electric and other zero-emission options.

On Thursday morning, the American carmaker announced its plan to go carbon neutral by 2040. A major way they’ll get there? By shifting away from gas-powered cars. Instead the company will aim to move its sedans, SUVs, and trucks toward electric and zero-emission options by 2035.

Eventually GM wants to be like Tesla, which only sells electric options, including an upcoming semi-truck. Bloomberg Intelligence auto analyst Kevin Tynan reported in a recent white paper that EVs are expected to make up 54 percent of worldwide sales by 2040.

Currently GM only has one all-electric option available: the Chevy Bolt. By 2025 the company plans to introduce 30 new EVs and will spend $27 billion to make that happen. GM has already announced the upcoming GMC Hummer EV, Cadillac Lyriq and Celestiq, and Chevy Bolt EUV.

The response to GM’s decarbonization goals was largely positive, garnering applause from consumer and environmental groups like Environment America and U.S. PIRG. But some critics, like vice president of advocacy at Consumer Reports David Friedman, wanted more than just goals from a huge auto company like GM. “If the company moves from aspiration to firm production plans and policy support, consumers could benefit greatly,” he said in an email statement.

Others hailed the decision as a way to pump up EV sales. Just the day before GM’s announcement at Wednesday’s Tesla earnings call, CEO Elon Musk conceded that there’s a “hell of a long way to go” before EVs are mainstream. Right now only about 1 percent of all vehicles worldwide are electric.

How to gameshare on PS5

This Lasko fan heater is a great, cheaper alternative to Dyson