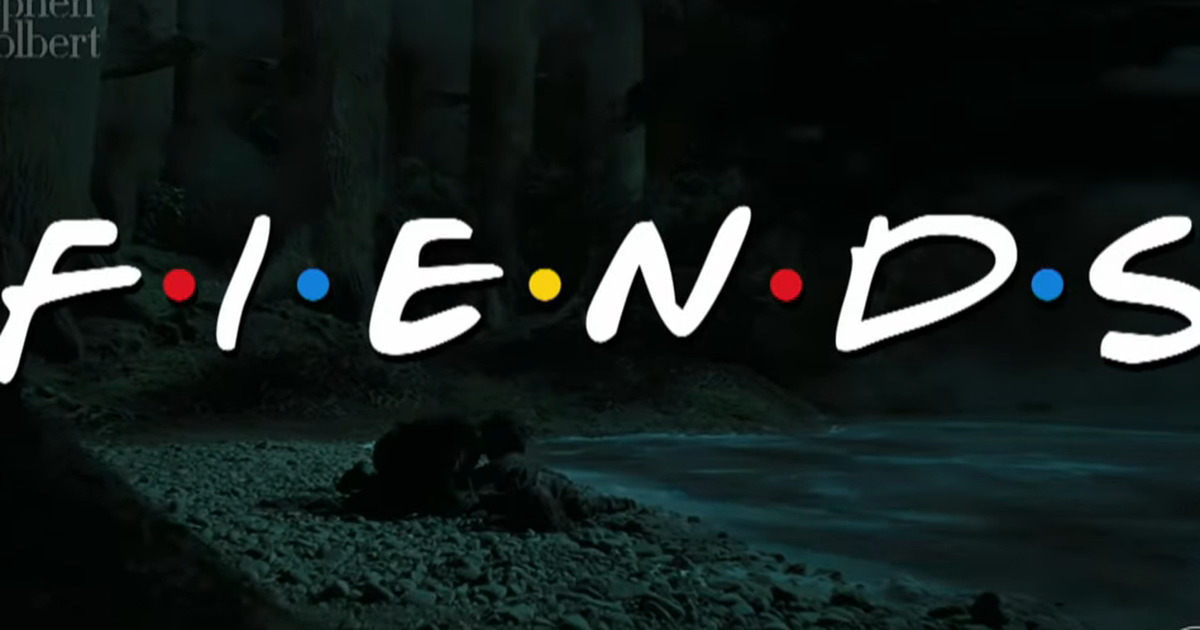 The much-hyped rumor of a Harry Potter-connected TV series being in the works at HBO Max is more noise than reality. (Seriously, the streamer even shut hopes down in a statement featured in the story that first broke the news.) But that doesn’t mean we can’t laugh at the jokes.

Enter The Late Show with Stephen Colbert. The show put together a little trailer for what it hopes to see from an HBO Max series set in the Potter universe. It’s called “Fiends” and it looks a lot like Friends. But there’s magic. It’s basically magic Friends, where everyone’s a Dementor except Ross, who is Voldemort.

These $25 Skullcandy wireless earbuds are a bomb stocking stuffer