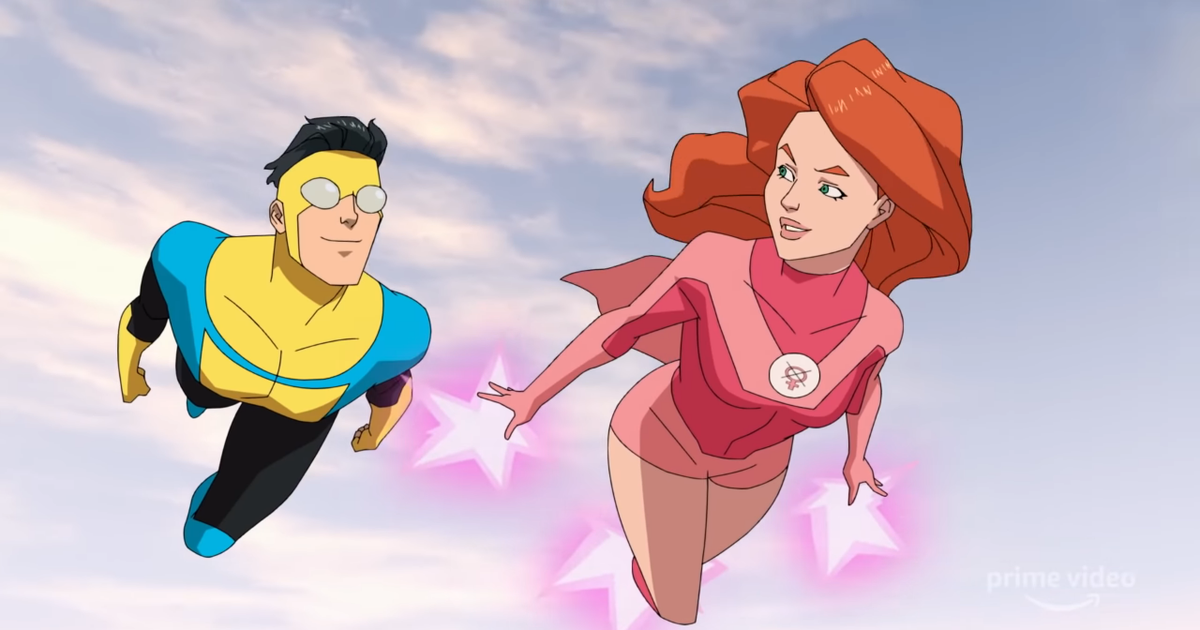 As a longtime fan of Robert Kirkman’s comic book series Invincible, I have two pieces of advice for you newcomers as the first trailer for Amazon Prime Video’s animated series adaptation surfaces.

First: read nothing. Nothing. This trailer behaves itself. It doesn’t give too much away. But there are massive spoilers tied to the comic, and presumably the Amazon take as well. My second piece of advice is to get hype. I adored these comics, beginning to end. And while it looks like this series takes some liberties, it also looks like it’s remaining faithful to the bits that count.

If you need more, there’s a star-studded cast here that includes Steven Yeun, Sandra Oh, Gillian Jacobs, and J.K. Simmons. (And plenty more, just look at the credit cards that flash by at the end of this early look.)

I can’t wait to tune in for this one. Enjoy the trailer. Invincible comes to Amazon Prime Video on March 26.

I’m a Dyson stan, but the Roborock S7 vacuum-mop hybrid might change my mind

Multiple Apple Watch rivals from Amazfit are on sale at Amazon