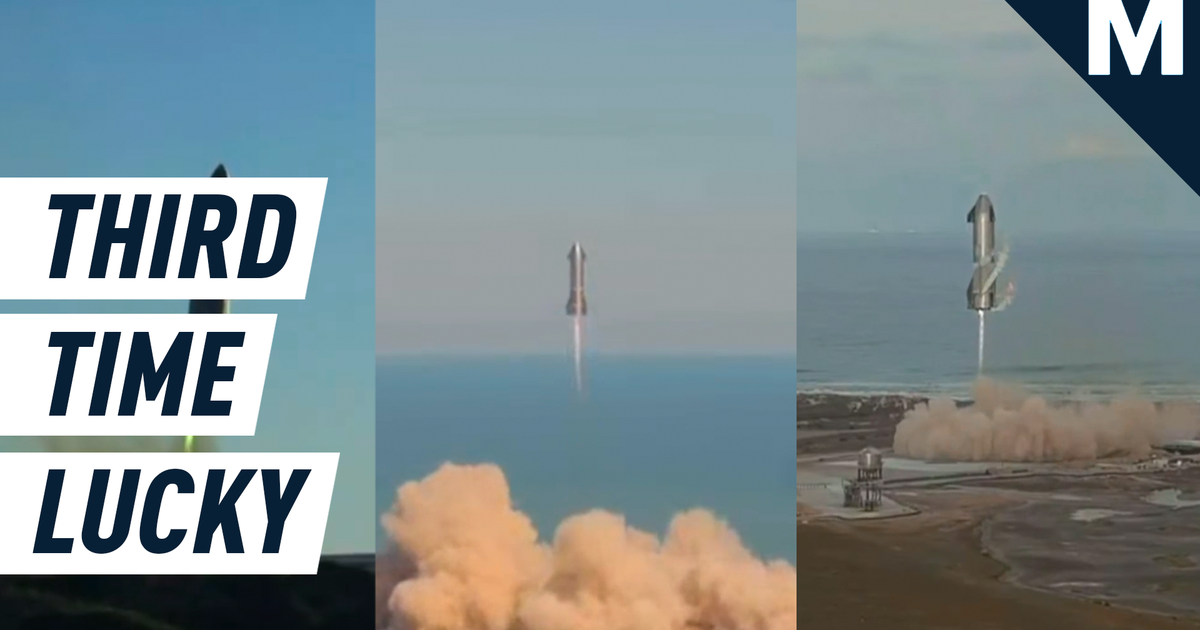 SpaceX’s latest Starship prototype SN10 became the first of the Starships to lift off, flip itself and then land successfully. However, about ten minutes after landing, the Starship burst into flames in what appeared to be a methane leak. Still, the test objectives for the flight test were met and it marks a huge step forward for SpaceX.

Save over 75% on a new set of cooling sheets How to Talk With Teens

‘Ghost of Tsushima: Director’s Cut’ is the definitive way to play this beautiful game