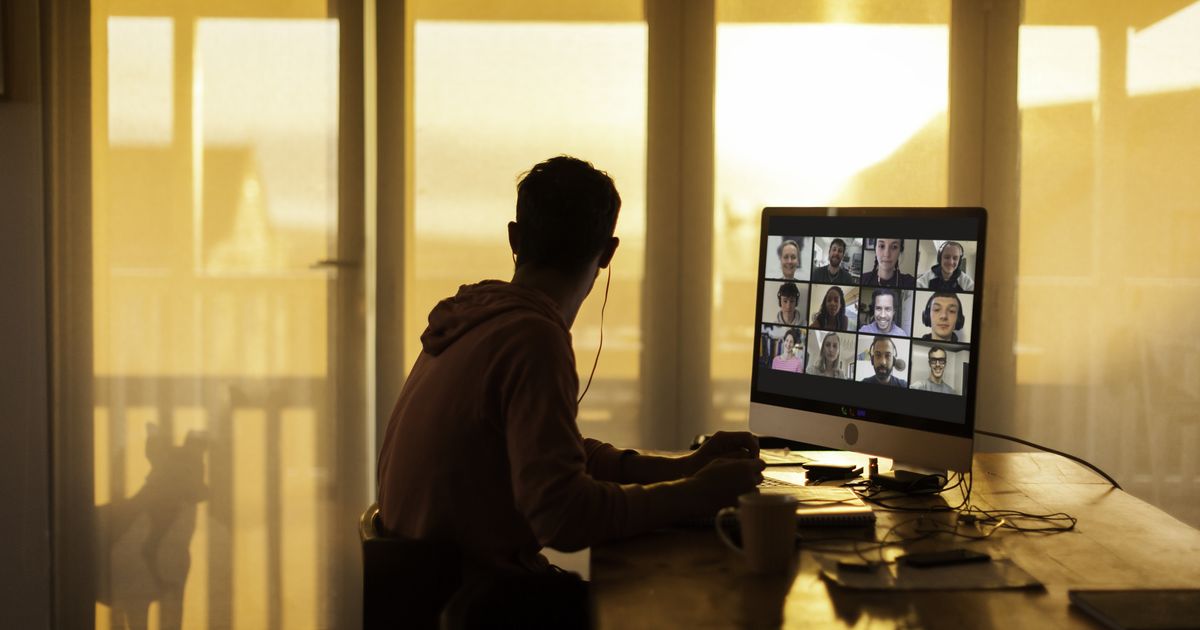 Dictionary.com announced its latest language updates as we reach the one year anniversary of our communal COVID-19 lockdown. In a year marked by new modes of communicating and advocating, the updates reflect our new reality with additions like “doomscrolling,” “Zoom,” and “BIPOC,” (Black Indigenous and People of Color).

The 2021 additions were announced on Thursday and include 7,600 updated entries, including 450 new words and 94 new definitions for existing entries.

Dictionary.com will no longer use the term “slave” in entries for related phrases (like Harriet Tubman, plantation, and underground railroad), instead replacing the noun with the adjective “enslaved” or referring to the institution of slavery itself where possible. This language shift has come alongside a greater push to understand the complex history (and repercussions) of slavery in the United States. As New York Times Magazine writer Nikole Hannah-Jones explained on NPR’s Fresh Air in regards to the decision to use the term “enslaved person” and not “slave” in her writing, “It was very important…to not use language that further dehumanizes people who every system and structure was designed to dehumanize. I think when we hear the word “slave,” we think of slavery as being the essence of that person. But if you call someone an enslaved person, then it speaks to a condition. These people were not slaves.”

The update adds the term “AAL” (African American Language) and accompanying words like “finna” and “chile”, alongside frequently used phrases in the movement for racial justice like “marginalized” and “disenfranchisement.” The website also added the terms “overpolice,” “racialization,” and “Critical Race Theory.”

The term “Indigenous” is now capitalized when “referring to a people who are the original, earliest known inhabitants of a region, or are their descendants.”

Dictionary.com said in a press release that the changes reflect how words act as an “opportunity for discovery and education” and focus on the themes of race, social justice, identity, and culture. Specifically, the website chose to include words that “have risen to the top of the national discourse on social justice,” according to a statement by John Kelly, managing editor at Dictionary.com. “Our update also reflects how our society is reckoning with racism, including in language,” Kelly writes. “This is part of our ongoing efforts to ensure we represent people on Dictionary.com with due dignity and humanity.”

Many of the COVID-19 related changes reflect the changing ways we work and learn online. Phrases like “blended learning” and “hybrid learning” explain how schools have adjusted to the age of Zoom, and terms like “flatten the curve,” “superspreader,” and “telework” show how the pandemic has “transformed our language,” Kelly writes.

Dictionary.com announced similarly reflective changes last year in its biggest update ever, including the capitalization of Black, replacements for the term “homosexual,” and edits to entries about mental health and addiction.

With this year’s update, Dictionary.com acknowledges that the events of 2020 will continue to impact the way we understand community, work, and social justice movements.

Best robot vacuums for every budget