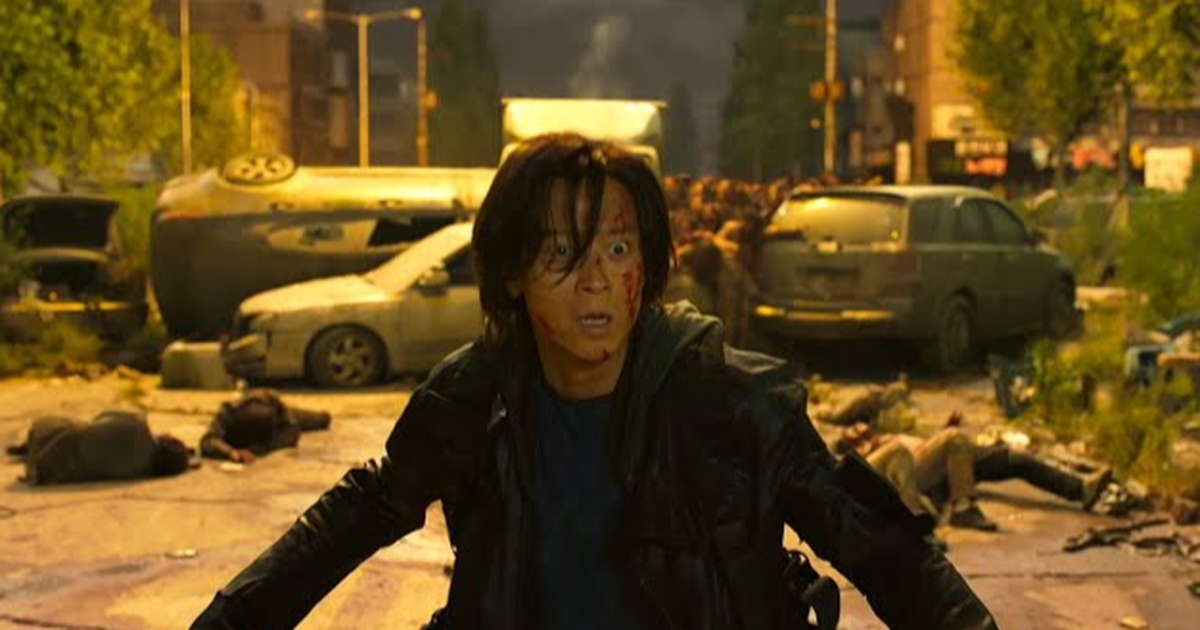 Is it too soon for movies in which hordes of zombies ravage a decimated planet? Well, maybe. But for people who love their films with an apocalyptic flavour no matter what, Train to Busan Presents: Penninsula looks like one to mark on the calendar.

Directed by Yeon Sang-ho, Penninsula is a standalone sequel to the wildly popular Train to Busan, a 2016 action/horror which saw train passengers struggling to survive a zombie apocalypse in South Korea.

Set in the same universe, Penninsula sees a soldier retrieving a truck of money from a Korean peninsula which is — you guessed it — crawling with zombies.

Need a new phone? These unlocked Samsung Galaxy phones are on sale.