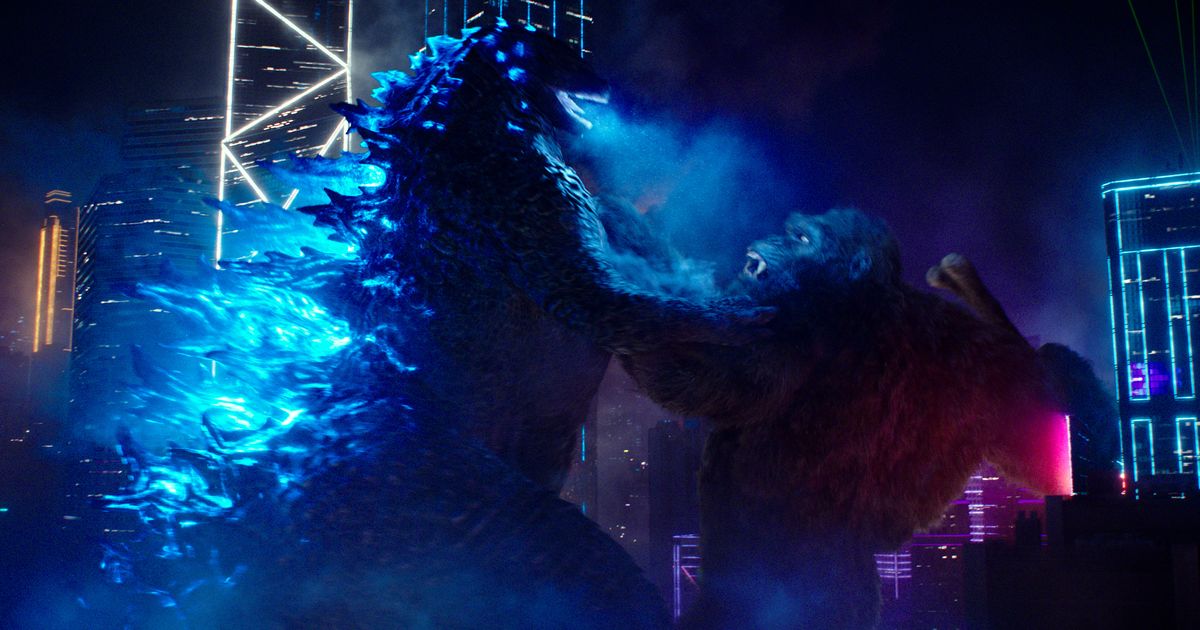 Godzilla vs. Kong, a film in which a giant reptile throws down with a giant primate, seems to have done pretty well at the international box office. While the U.S. won’t get its fill of gargantuan animal fights until the end of the month, the monster movie has already raked in $121.8 million from 38 markets across the globe.

There’s still some way to go before Godzilla vs. Kong recovers its $200 million budget, but it’s a more than decent start — especially considering Americans haven’t seen it yet.

While the coronavirus pandemic has continued to keep sensible people in the U.S. far away from movie theatres, countries that have the virus more under control have cautiously crept back in front of silver screens. Over the weekend, 56,777 of those screens apparently featured Godzilla and King Kong punching on.

China supplied Godzilla vs. Kong‘s biggest audience during its opening weekend, the film earning $70.3 million in the country. According to the Hollywood Reporter, Godzilla vs. Kong was the best opening of a film during the pandemic in Mexico, where it earned $6.3 million. Australians also shelled out $6.3 million to watch the movie — more than they paid to see 2019’s Godzilla: King of Monsters throughout its entire run.

The pandemic has had a significant impact on the film industry. Big releases are regularly being relegated to streaming services, with only 52 percent of American movie theatres currently open, and companies such as Marvel are reportedly moving production to less afflicted countries. As studios are forced to look abroad to find an audience and solve their pandemic problems, it will be interesting to see what effect if any it has on content.

The best TalkTalk broadband deals in the UK

Master Microsoft Excel for under £30 with this online class bundle