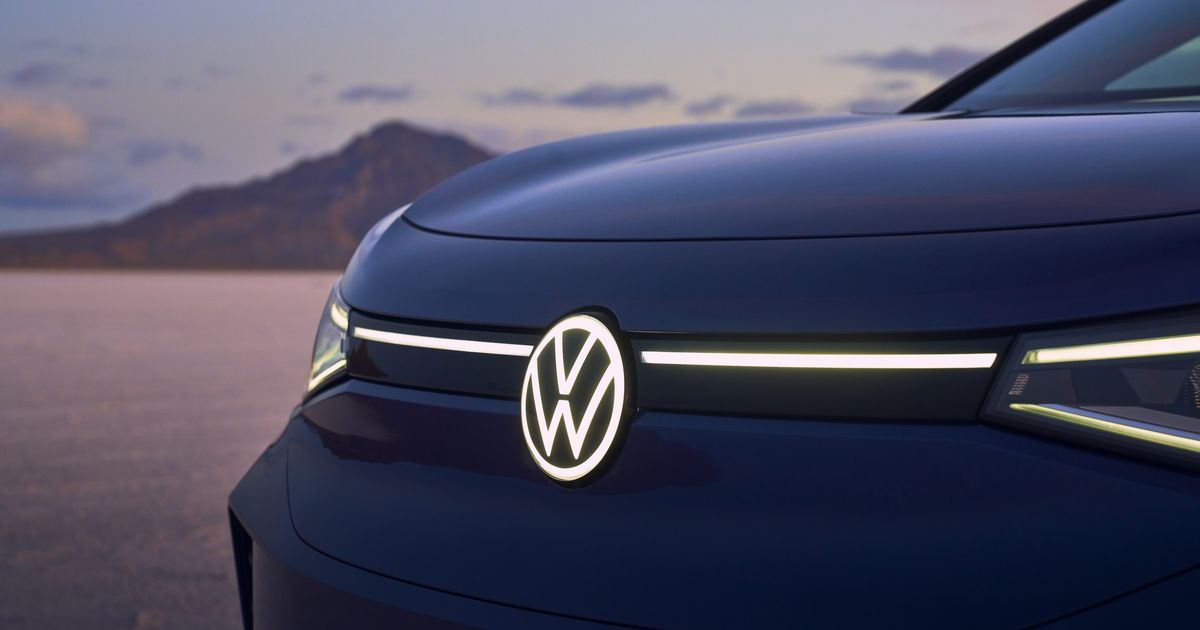 What’s in a name? Volkswagen, if the infamous car company is to be believed, is hoping to find out.

The maker of the new ID.4 EV let slip, apparently by mistake, Monday that it intended to rebrand its U.S. operations as “Voltswagen of America” in a nod to its goal of producing 1.5 million electric vehicles a year by 2025.

Despite the proximity to April Fools’ Day and plenty of skepticism online, the car company claimed the change is real in a Tuesday press release.

“We might be changing out our K for a T, but what we aren’t changing is this brand’s commitment to making best-in-class vehicles for drivers and people everywhere,” said Scott Keogh, president and CEO of Voltswagen of America.

Even with the press release, many see the entire thing as just too… dumb to be real.

“The announcement is combo of April Fools joke and the launch of a new marketing campaign,” read one of the many such skeptical responses.

Is this Voltswagen thing real or a piss-take?

We reached out to Volkswagen directly via email to determine its reaction to people blowing this rebrand off as an early April Fools’ joke. We also tried to get the company to confirm, to us directly, that this is real.

We received no immediate response.

There was an immediate response, however, to the company’s official announcement on Twitter.

“Here for the inevitable ratio,” read one reply. “This is a garbage idea.”

Here for the inevitable ratio. This is a garbage idea.

“I think we’re looking at an IHOB situation here…” read another, referring to the great IHOb debacle — wherein IHOP briefly changed its name to IHOb in a branding stunt — of 2018.

Whether this turns out to be an early April Fools’ joke or a genuine rebranding effort to demonstrate Volkswagen’s commitment to electric cars, it will certainly fail to drown out the association many customers have of the company — one that involves lying about emissions and poisoning the world in the process.

These 15 outdoor essentials are already on sale for Black Friday