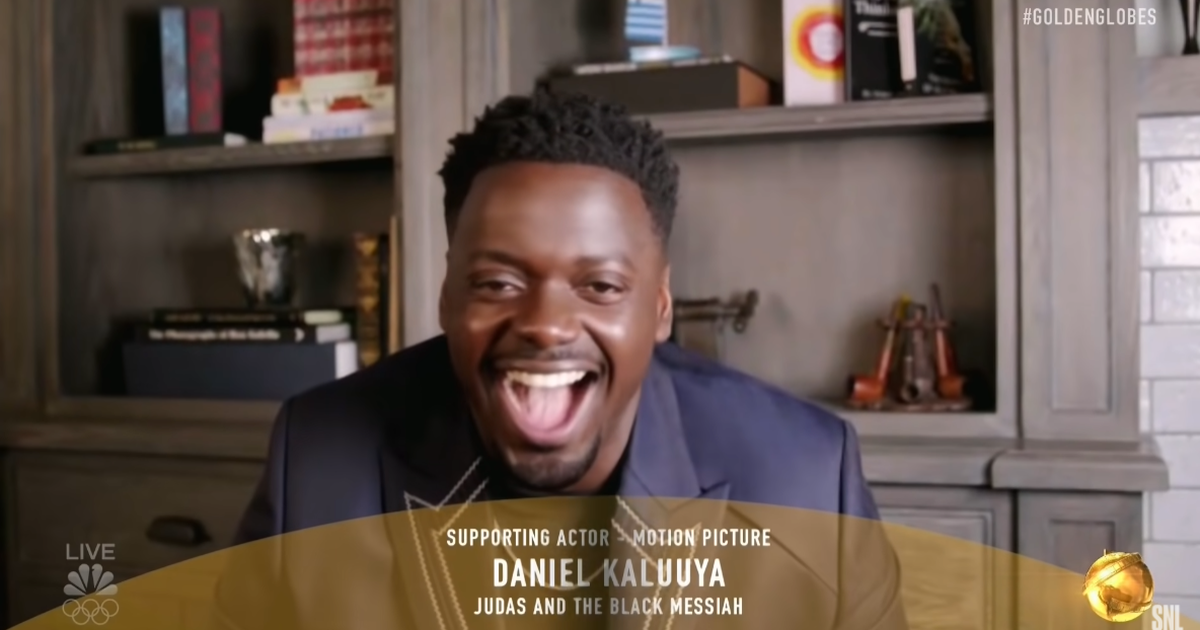 The Golden Globes ceremony on Feb. 28 was a big night for Daniel Kaluuya. The star of Judas and the Black Messiah picked up a Best Supporting Actor win for his performance. And memorably, when the Zoom view for the socially distanced ceremony focused in on the winner, a jubilant Kaluuya was dead silent for the viewers at home. The broadcast had him on mute.

In his first turn as Saturday Night Live host, a game Kaluuya took viewers back to that moment during his hilarious opening monologue. “I felt like I was in the Sunken Place,” he shouted with a grin, referencing his 2017 breakout in Jordan Peele’s Get Out.

It’s a short monologue by SNL standards, but a very funny one. Kaluuya tackles everything from his family to the personal significance for him hosting to the differences between American and British racism. All of it is laced with the sort of blisteringly funny one-liners that make for a memorable SNL monologue.

Grab a pair of JBL wired headphones for only $15

Lyft CEO says controversial Prop. 22 is a ‘model for other states’