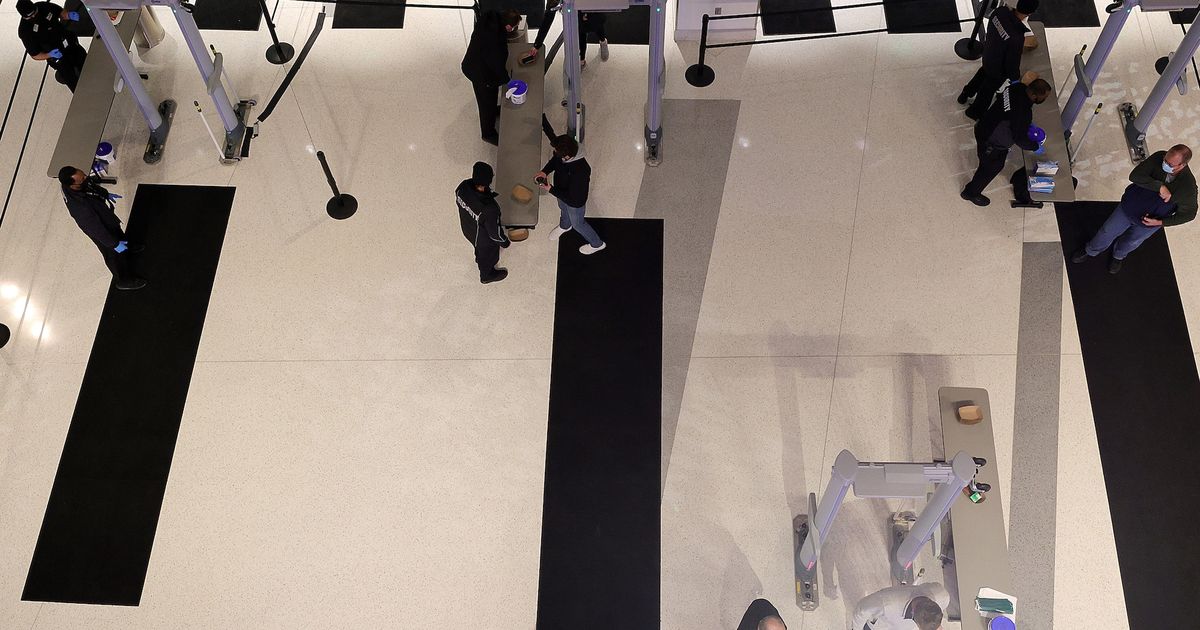 Want to watch your favorite team play hoops? Well, it might be a little like going to the airport.

The NBA announced on Wednesday it had paired with Clear — the biometric company you likely know for expedited airport security lines — to make the company’s Health Pass available to franchises to screen fans. Clear said the product would securely store things like test results and vaccination records, which would help the league keep the viewing experience safe.

“Clear’s Health Pass is an innovative technology that can further enhance the league’s health and safety protocols at arenas and the wellbeing of those who attend NBA games,” said Dan Rossomondo, NBA senior vice president of media and business development, in a statement.  “We are grateful to Clear for their partnership and commitment to creating safe environments and experiences for our fans.”

With vaccinations ramping up in the U.S. and things hopefully trending more toward normalcy, new safety measures like Health Pass are likely to crop up all over the country for large-capacity events like NBA games.

However, products like Health Pass and vaccination passports have left some folks wary. Mashable’s Jack Morse wrote that while some more conspiratorial thinkers have garnered a lot of attention, real experts have actual concerns over privacy and equity when it comes to vaccine passports.

The NBA expects arenas to be at full capacity next season.

Health Pass, a biometric screening program by Clear, will be made available to all 30 teams as they welcome fans back to the games.

The NBA said in a statement that a third of its 30 teams were already using Health Pass tech to, in some form, screen either arena employees or fans. ESPN reported, however, that teams will not be required to use the service.

At arenas where the pass is in use, fans would load a selfie and identifying document to the Clear App. They could then link health records through the app, answer health survey questions, and receive a red or green notification for the game you wish to attend. The arena only receives an approval or rejection, not any health records, according to Clear.

“Trust and transparency are Clear number one priority, and with Health Pass, our goal is to get people back to what they love while ensuring they are always in control of their health information,” Clear CEO Caryn Seidman-Becker said in a statement.  “As states reopen sports venues to fans in the U.S., we are thrilled to team up with the NBA to help create safer fan experiences and reimagine the future of sports.”

More than two-thirds of the NBA is already allowing some fans back in arenas. ESPN reported that the league hopes to be back to full attendance by next season.

Here’s what you need to know about Clubhouse, the invite-only social app

‘Soul’ might be Pixar’s most grown up movie yet