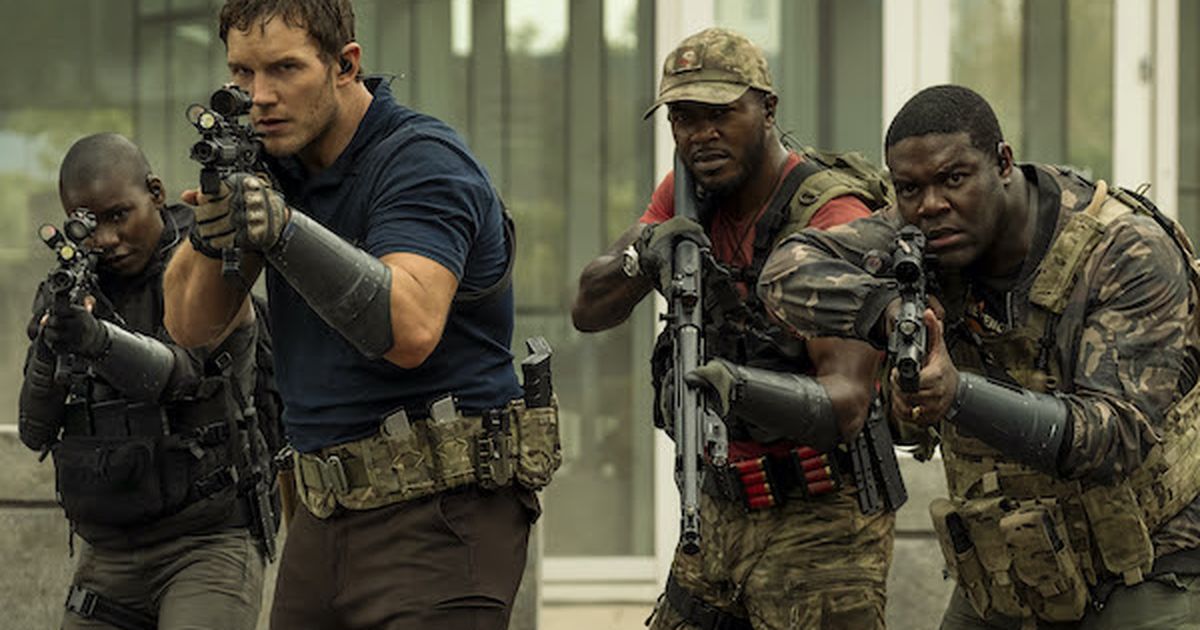 30 years from now, in the year 2051, the people of Earth will face extinction as alien invaders wage a winning war against us. The only hope for victory is a fresh army of fighters brought back from the past (i.e. 2021). Chris Pratt’s Dan Forester, a “high school teacher and family man,” is one such fighter.

That’s the premise for Amazon’s The Tomorrow War, which gets its first look in this short, 40-second teaser. Also starring Yvonne Strahovski (Chuck) and J.K. Simmons, this slick alien action flick comes to Amazon Prime Video on July 2.

Snag a space heater for 40% off before winter blows in