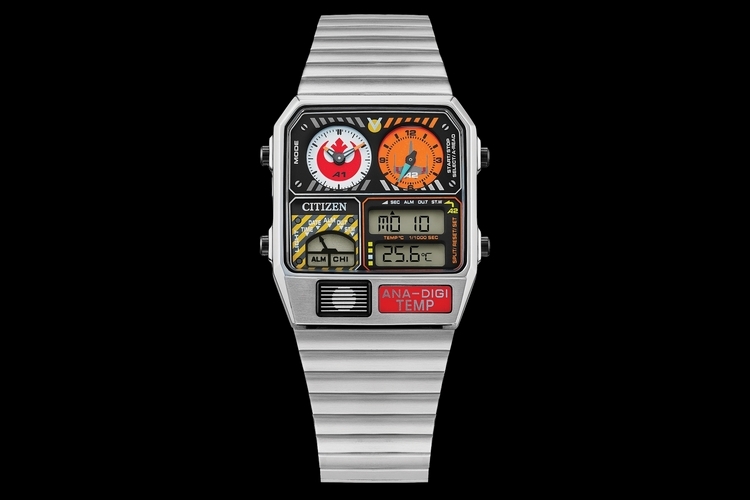 If you’re going to wear an old-school digital watch and look like an absolute dork, you might as well go full dork and make it a digital watch covered in Star Wars livery. That’s exactly what you’re getting with the Citizen Star Wars Rebel Pilot.

Designed to look the kind of timepiece an X-wing Starfighter pilot will rock in his wrist, the watch gets emblazoned with the colors, symbols, and accents that harken to mind the Rebel Alliance’s quest to unseat the reigning Galactic Empire. Whether you’re a fan of 80s-era digital watches, a Star Wars diehard, or just some dude who can appreciate a nice-looking pop culture trinket, this timepiece should wear nicely with your everyday casual outfits. 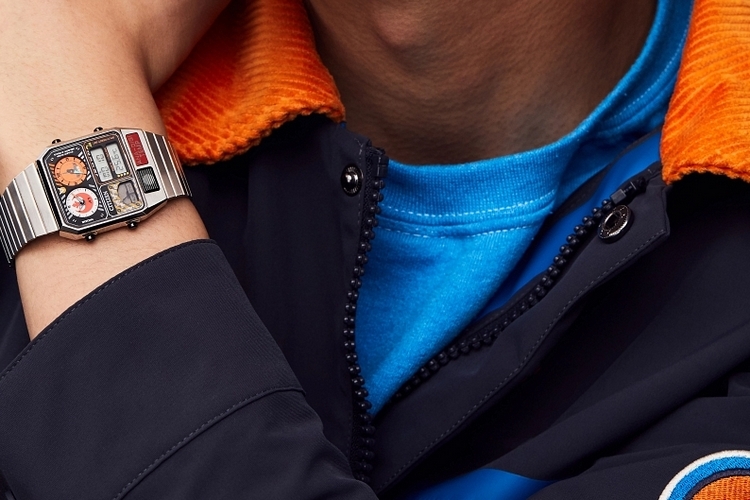 The Citizen Star Wars Rebel Pilot is, basically, an Ana-Digi Temp model from 1981, with the face decked out in Rebel Alliance graphics. To the unfamiliar, that model was one of the most unique watches of the time, incorporating two digital displays, two analog dials, a digital mode indicator, and even a thermometer stuffed inside, so it can give you the current temperature in your immediate surroundings. You know what… it’s still one of the more unique watches even today, with the Star Wars design lending it a more playful aesthetic.

Up top, it gets two analog dials, the left one telling time and the right one for the stopwatch function. The left dial sports a large Rebel Alliance logo in red, while the right dial is covered in the bright orange color of the suit Rebel pilots wear. Beneath the left dial is a mode indicator covered in the color patterns of Rebel pilot helmets, showing an arrow that points to whatever information the top digital dial is displaying, while the two digital dials sit next to it. The top dial can display time, date, a second timezone, and other information, while the bottom dial shows the current temperature reading in Celsius. The temperature sensor is covered with a grille below the watch face, making it look like a communication device of some sort. 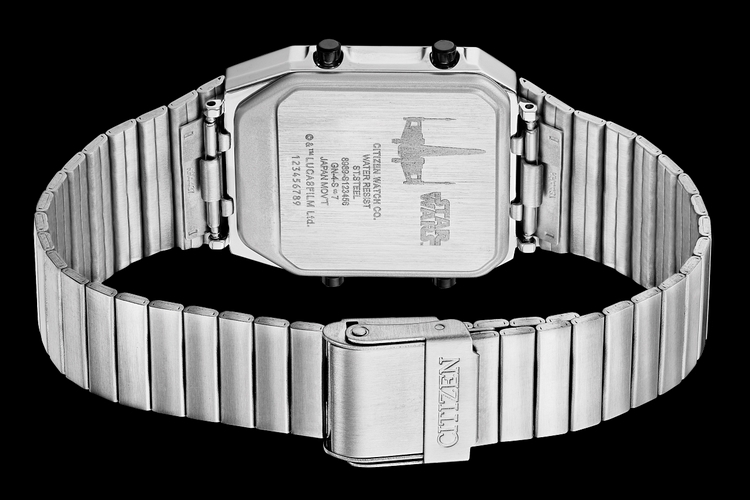 The Citizen Star Wars Rebel Pilot has a silver tone stainless steel case with the back sporting an engraved X-Wing image with the Star Wars logo. Case dimensions are 33 x 37 mm, so it’s not one of those oversized monstrosities that aren’t very popular today, with the case rated for splash resistance, so while safe to get wet, don’t soak it anywhere as it’s probably not built to hold up to that amount of water. Other timepiece elements include a mineral crystal cover, a stainless steel bracelet, and buckle closure. 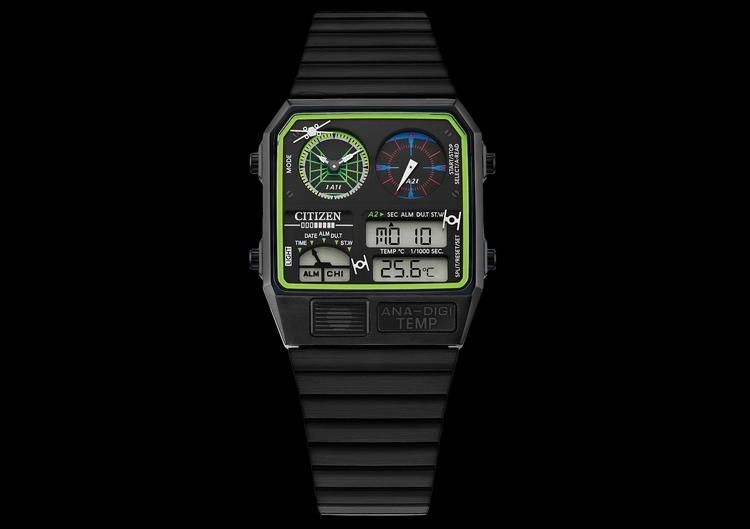 As you can imagine, this is the perfect watch for anyone who fancies themselves a part of the Rebel Alliance, allowing you to show off your allegiance while rocking a watch that looks fit for a science fiction setting. But what if you identify more with the Galactic Empire? Well, Citizen’s got you covered, as they also have the Trench Run model, an Empire-themed black version of the timepiece covered in Tie Fighter graphical stylings.

How to let someone bypass your iPhone Do Not Disturb settings