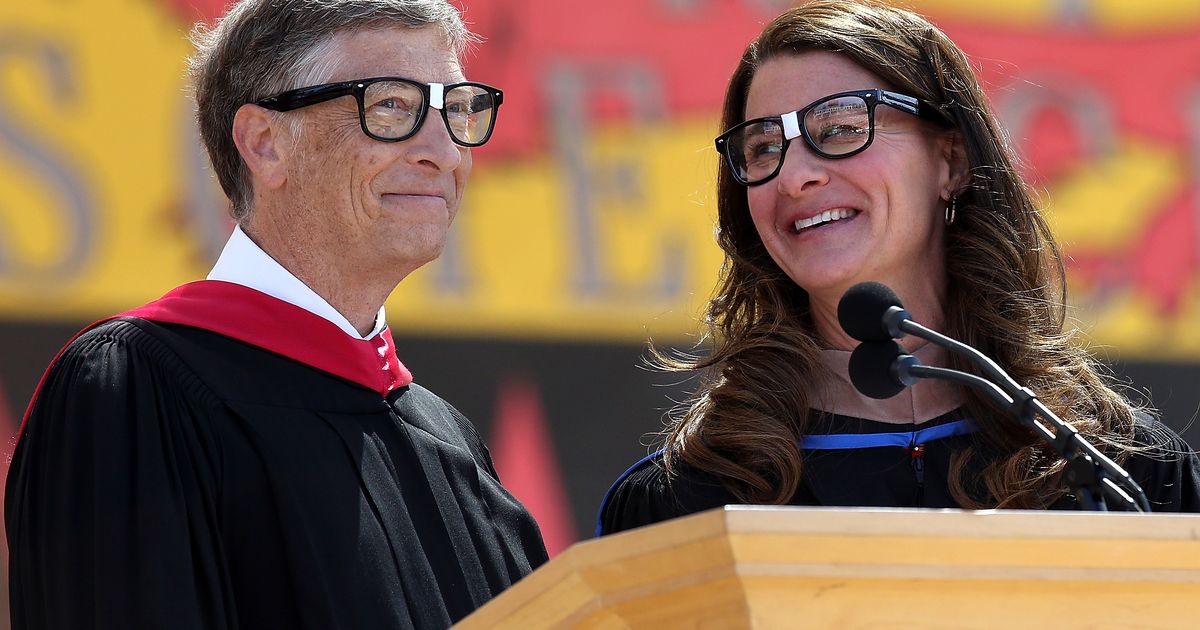 Bill Gates announced on Twitter Monday that he and wife Melinda are ending their 27-year marriage.

Gates said that the pair would continue their involvement in the Bill & Melinda Gates Foundation, but that “we no longer believe we can grow as a couple in this next phase of our lives.”

Bill Gates has taken on the role of tech world elder statesman in recent years, while Melinda has been viewed as a philanthropic and entrepreneurial force.

While the news is unfortunate on a personal level, it also raises questions about the fate of the couple’s foundation, which focuses on public health, education, and poverty relief. Married in 1994, the couple merged two previous Gates foundations in 2000 to form the Bill & Melinda Gates Foundation, each serving as co-chair and trustee. It became Bill Gates’ main focus when he stepped down from Microsoft in 2008, and Melinda has played just as visible and active a role. To date, it has awarded nearly $55 billion in grants.

Gates said in the announcement that they would continue to “work together” at the Foundation and that both former partners still believe in the mission.

This story is developing…

8 of the best electric toothbrushes