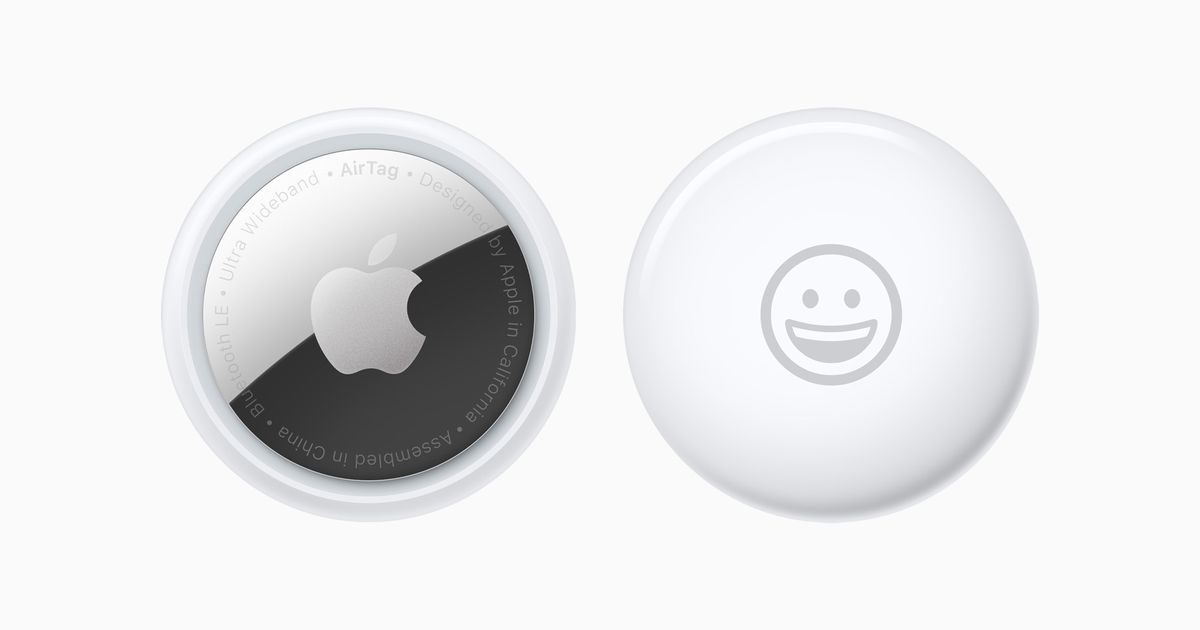 As first reported by Gizmodo Australia, shoppers hoping to purchase AirTags from Officeworks this week quickly discovered the long-anticipated tracking devices were unavailable both in-store and online. Australians can still purchase AirTags from the official Apple store, as well as local retailers such as Harvey Norman and JB Hi-Fi. However, anyone wanting to grab one of these shiny location-pinging pucks while stocking up on stationery will have to make other plans.

“The Apple Air Tag [sic] range will temporarily be unavailable from purchase from Officeworks,” an Officeworks spokesperson confirmed to Mashable. “The product will not be stocked by Officeworks until further guidance is provided from the Australian Competition and Consumer Commission. Officeworks continues to work with Apple to address any safety concerns.”

The ACCC has not issued any recall notices for Apple’s AirTags, but it did indicate to Mashable that it is “aware of reports raising concerns about the accessibility of button batteries in the Apple AirTag product.”

“If a supplier finds that a product they supply is unsafe, the ACCC expects the supplier to conduct a voluntary recall to advise consumers of the risk, address the safety issue, or remove the product from the market,” an ACCC spokesperson told Mashable.

The AirTags appear to have fallen afoul of Australia’s new button battery safety standards, which were introduced in December 2020. These mandatory guidelines do not come into force until June 2022, but the ACCC is encouraging suppliers to comply with them as soon as possible — a suggestion Officeworks seems to be proactively taking up.

Button batteries pose a significant hazard to small children, and can cause serious injury or death if swallowed. Aside from posing a choking risk, a battery lodged in the oesophagus can burn a child from the inside in just two hours. Incidents involving button batteries severely injure an average of one child per month in Australia.

Under Australia’s new legislation, devices must not release their button battery during reasonably expected use, and must be designed so the battery compartment is resistant to being opened by children. The new standards also lay out requirements for warning information and safety symbols regarding button battery-powered devices.

Apple intends to update its Australian AirTag packaging to reflect these new information guidelines, but it appears unlikely that it will alter how the battery is released. The AirTag’s battery can currently be accessed by twisting the silver back counter-clockwise while applying gentle pressure.

“AirTag is designed to meet international child safety standards, including those in Australia, by requiring a two step push-and-turn mechanism to access the user-replaceable battery,” an Apple spokesperson told Mashable. “We are following the regulations closely and are working to ensure that our products will meet or exceed new standards, including those for package labeling, well ahead of the timeline required.”

Mashable has contacted the U.S. Consumer Product Safety Commission and UK Office for Product Safety and Standards to inquire as to whether they share Australia’s safety concerns.

In any case, it’d be prudent to keep your AirTags far out of reach of children — along with any other devices that use button batteries.

No, Walmart will not be accepting Litecoin. Here’s how people were duped.