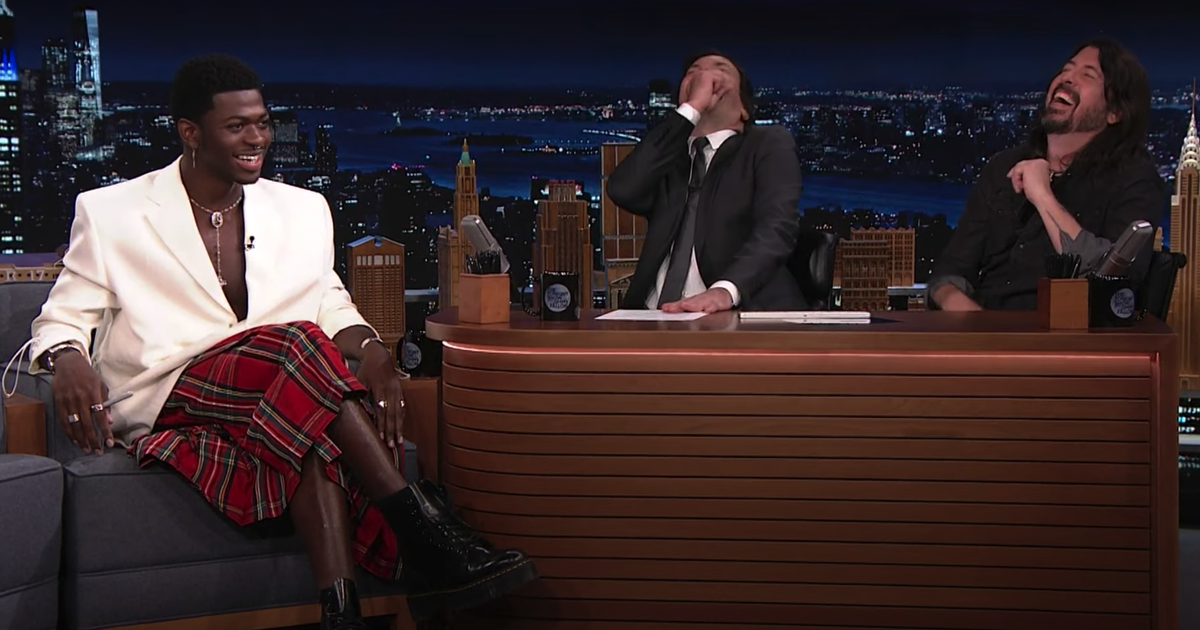 Lil Nas X helped close out season 46 of Saturday Night Live over the weekend, but opened up a little more than he intended during his performance of the gloriously thotty hit “Montero (Call Me By Your Name).” As he dropped it low on the onstage pole, his leather pants’ zippered crotch seam split — or as he put it to Monday night’s Tonight Show co-hosts Jimmy Fallon and Dave Grohl, “Boom — I felt air.”

Fallon then cued up a clip from SNL’s filmed dress rehearsal showing the move Lil Nas was supposed to do next. Let’s just say that, as Grohl notes, it’s extremely clear why he wasn’t about to do it on live national TV in his newly ventilated trousers.

Make money through Amazon’s FBA program with this online bundle