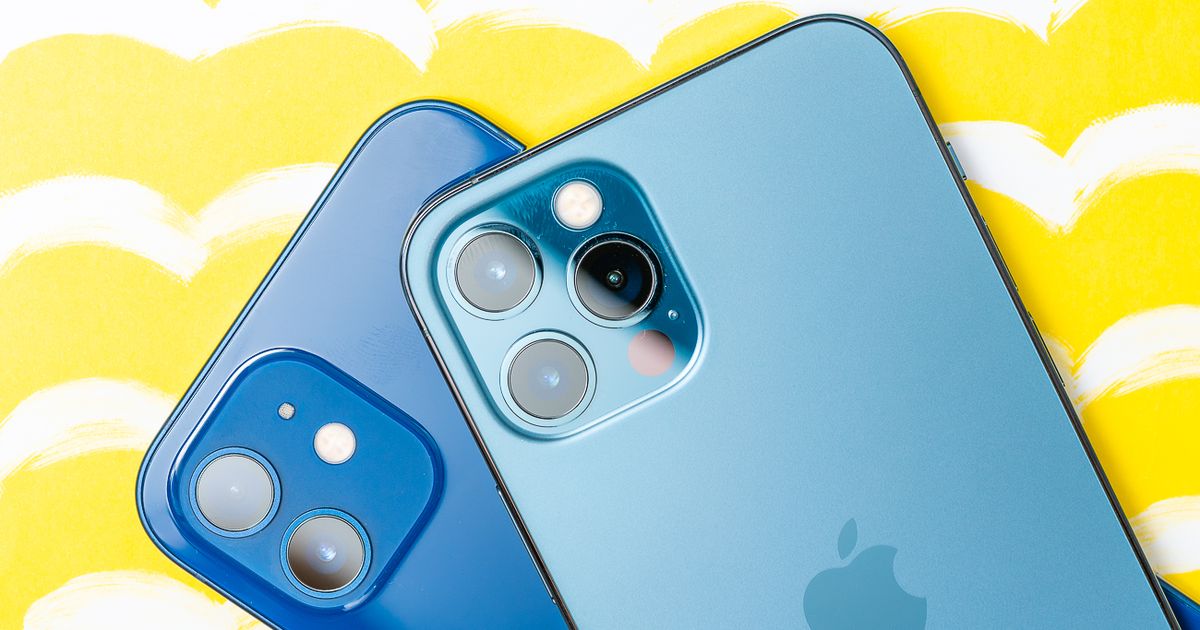 Though the final version of iOS 15 won’t be available until this fall (unless you download one of the betas), you may already be wondering whether you’ll need to upgrade to a new iPhone in order to use it.

Apple didn’t announce specific device compatibility during WWDC but buried towards the bottom of its iOS 15 press release was the following note:

The developer preview of iOS 15 is available to Apple Developer Program members at developer.apple.com starting today, and a public beta will be available to iOS users next month at beta.apple.com. New software features will be available this fall as a free software update for iPhone 6s and later. For more information, visit apple.com/ios/ios-15-preview. Features are subject to change. Some features may not be available in all regions or all languages.

So that means the following devices can run iOS 15:

And, of course, the iPhone 13 family will be added to this list once that lineup is announced later this year.

Learn Spanish with a lifetime subscription to this AI-powered app

All Ring video doorbells are currently on sale at Amazon

Walmart is kicking off Black Friday with a PlayStation 5 and Xbox Series X restock on Nov. 22 — here’s how to get one