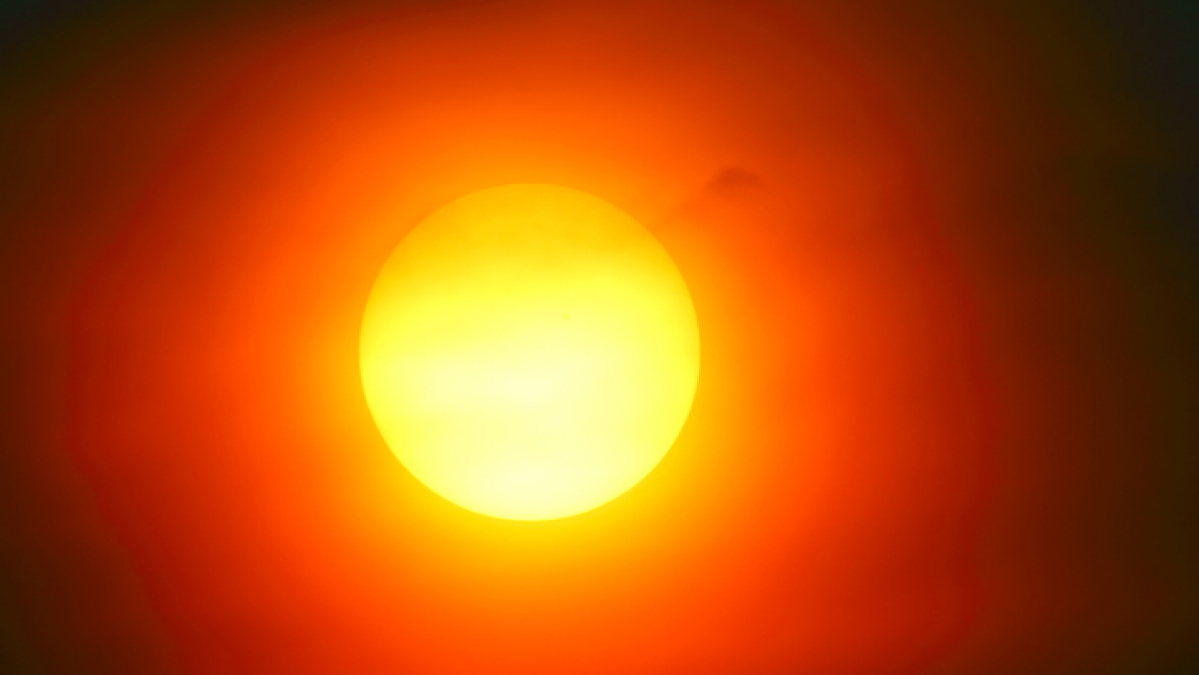 When all-time heat records break, they usually break by a degree or so. Maybe two.

The heat wave in the Pacific Northwest and beyond, however, smashed Portland’s all-time record by a whopping four degrees Fahrenheit (it may rise more), and in some places the extreme episode broke all-time records by 10 degrees.

“It’s a staggering event,” explained Jeff Weber, a research meteorologist at the University Corporation for Atmospheric Research, an organization that facilitates and performs earth science.

Meteorologists and atmospheric scientists already knew the heat would be oppressive and challenge all sorts of records. A potent combination of events came together: A hot weather pattern (called a heat dome) settled over the region, with temperatures also boosted some 2 degrees F (or perhaps much more) by the continuously warming Western climate (it’s significantly hotter than it was 100 years ago). What’s more, nearly 80 percent of the Pacific Northwest is in drought, and drought exacerbates heat.

But that’s not all. Another weather factor came into play and kicked things up a notch. Dry winds, traveling downslope from the east to west, amplified the heat. These type of winds are commonly known to southern Californians as “Santa Ana winds,” but have different names in different places. Generally, the winds travel down from higher elevations (like mountains in eastern Oregon) and the sinking air compresses, creating even more heat in lower areas, like Portland. (This is also called “compressional heating.”)

Those hot winds have amplified what already was an exceptional heat event, explained Weber. Many cooler coastal areas weren’t even spared.

The resulting temperatures are unparalleled in recorded history in the Pacific Northwest. Many people, and buildings, are ill-prepared for this kind of heat. Seattle, for example, is the least air-conditioned metro area in the U.S., according to The Seattle Times.

“It’s hitting an area where people don’t have AC,” noted Weber. “The discomfort level for the population is just overwhelming.” Indeed, illnesses from heat spiked in the Portland region during the extreme weather. Heat illness is serious: Among weather events in the U.S., extreme heat waves kill the most people.

What Earth was like last time CO2 levels were this high

Few heat waves are as anomalous as this Pacific Northwest heat event. As noted above, strong meteorological and climatic events came together at June’s end. But, overall, today’s heat or high temperature records now dominate cold or lower records as the globe warms. For example, twice as many daily heat records are set as cold records.

“Climate change is making extreme heat waves even more extreme and common,” Daniel Swain, a climate scientist at UCLA and the National Center for Atmospheric Research, told Mashable last week, before the record-breaking heat set in.

Bill and Melinda Gates are ending their 27-year marriage

Hell yeah, you can buy weed through the Apple App Store now