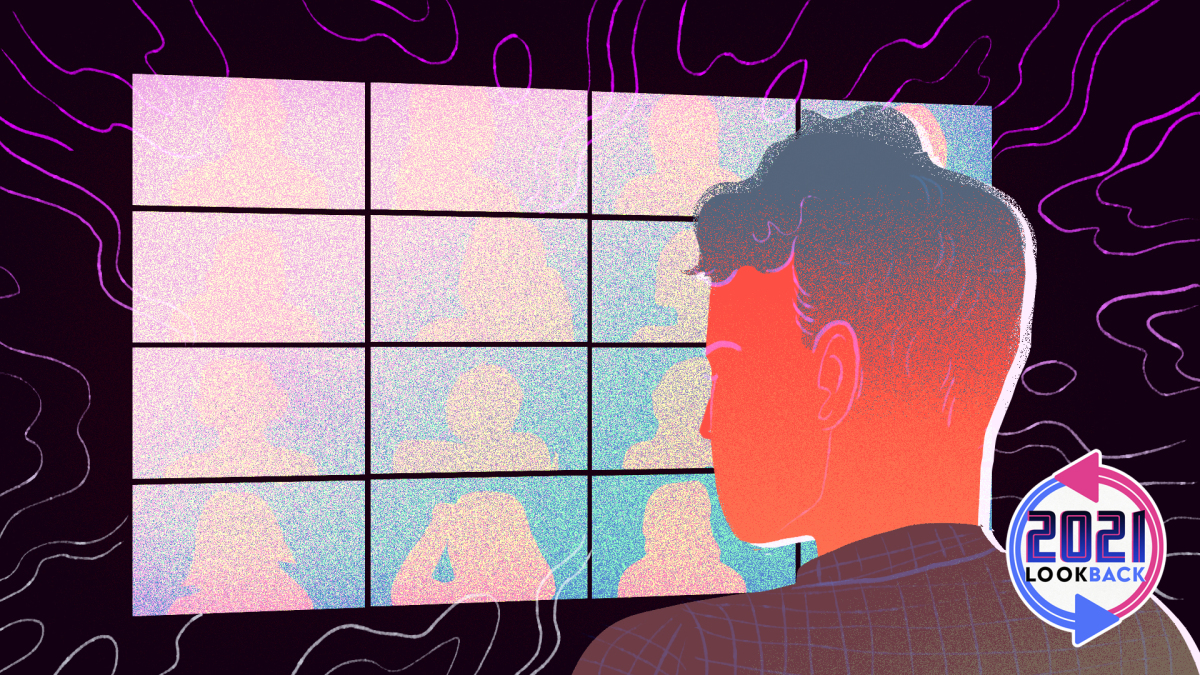 At this point — what, a year and half into the pandemic? — you’d think the world would be accustomed to Zoom. And, for the most part, we all have gotten better at video chatting and working from home.

But better isn’t perfect. While last year was replete with Zoom screwups, 2021 has seen far less failure. Still, halfway through the year, we managed to scrape together seven of our favorite Zoom and work-from-home fails and funny moments. Here they are.

1. That lawyer who accidentally showed up to virtual court with a cat filter on

Remember Rod Ponton, the Texas lawyer who went viral when he couldn’t figure out how to remove a cat filter during court? How could you forget?

2. This teacher and his lovely dog Lila, who really caused an issue

3. The politician who video called into a debate on a distracted driving law while…driving his car

Andrew Brenner, a Republican state senator in Ohio, might get the award for the dumbest possible Zoom mishap. He supported a law for stricter penalties for distracted driving while clearly driving and participating in the video call. Brenner seemingly tried to hide where he was with a shoddy virtual background…which did nothing to conceal his seatbelt. It’s just comically bad.

OK, so this one is just my fantastic colleague Nicole Gallucci getting schooled on making a grilled cheese by the one and only Guy Fieri. It might not be a huge mishap, but it is a funny work-from-home moment.

5. There’s no other way to say this: a live streamed butt injection

6. OK, another strange one in Miami from Ovalle

You’ve got to respect that he would show up, to be honest.

The wonderful, hilarious actor called into the Golden Globes in a frankly sick tie-dyed hoodie. This was, in no way, a Zoom fail. But it was a wonderful work-from-home moment that I wanted to celebrate.

Everything you need to know about Private Internet Access (PIA)