It took Apple nine months, but the company has officially released an on-the-go version of its MagSafe charger: the MagSafe Battery Pack. And it can be yours for the cool price of $99.

In case you forgot, Apple reintroduced MagSafe (originally used for MacBook chargers) alongside the iPhone 12 at its hardware event back in October.

The iPhone 12 lineup features an array of magnets around the wireless charging coils, allowing you to simply “clip” the iPhone on to any MagSafe charger. 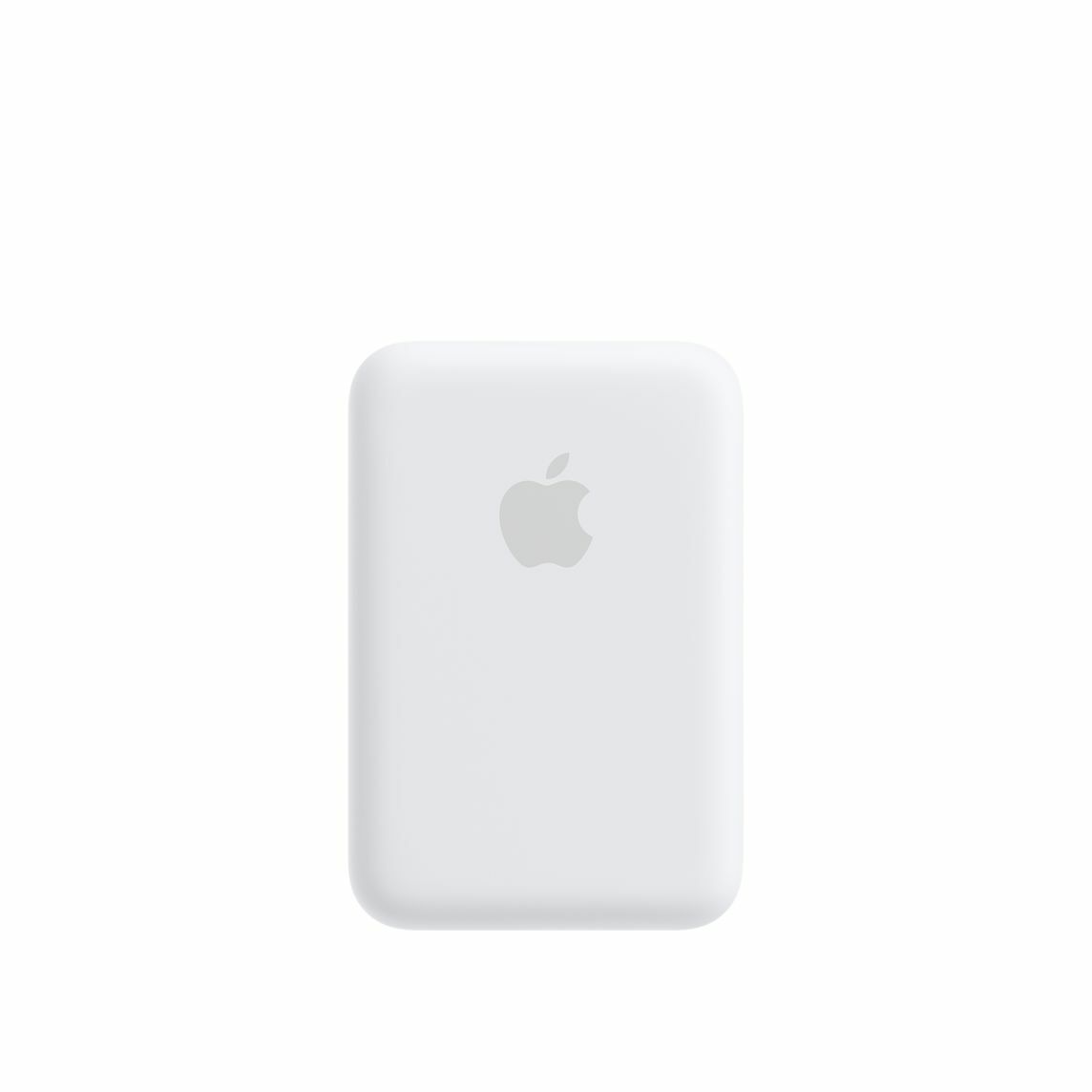 The front of the MagSafe Battery Pack.
Credit: apple

But unless you opted for a third-party MagSafe compatible battery pack, your only options from the Apple Store were MagSafe charging pads and stands— both of which require an outlet and patience while your iPhone charges.

The MagSafe Battery Pack, on the other hand, can be charged ahead of time and magnetically attaches to the back of the iPhone for as long as you need it. Once you’re satisfied with the charge, you can detach it and throw it back in your bag or pocket. 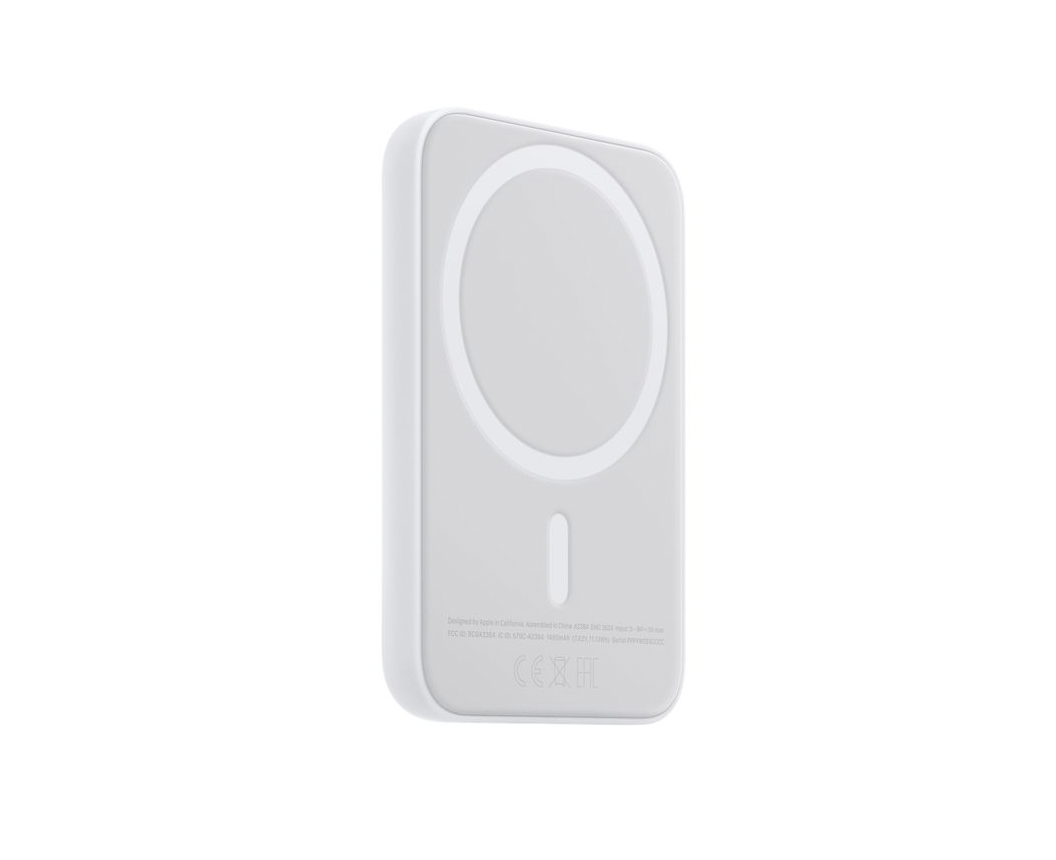 The back of the MagSafe Battery Pack.
Credit: apple

Apple says you can use a 15W USB-C power adapter and Lightning cable to charge both the battery back and iPhone simultaneously. But for a faster charge, you’ll want to use a 20W charger or higher. The charging status will appear on the iPhone’s Lock Screen.

However, in true Apple fashion, the power adapter and cable are sold separately. You’ll only get the MagSafe Battery Pack in the box.

As for availability, you can order the new MagSafe accessory via Apple’s site. The battery pack will begin shipping on July 19.