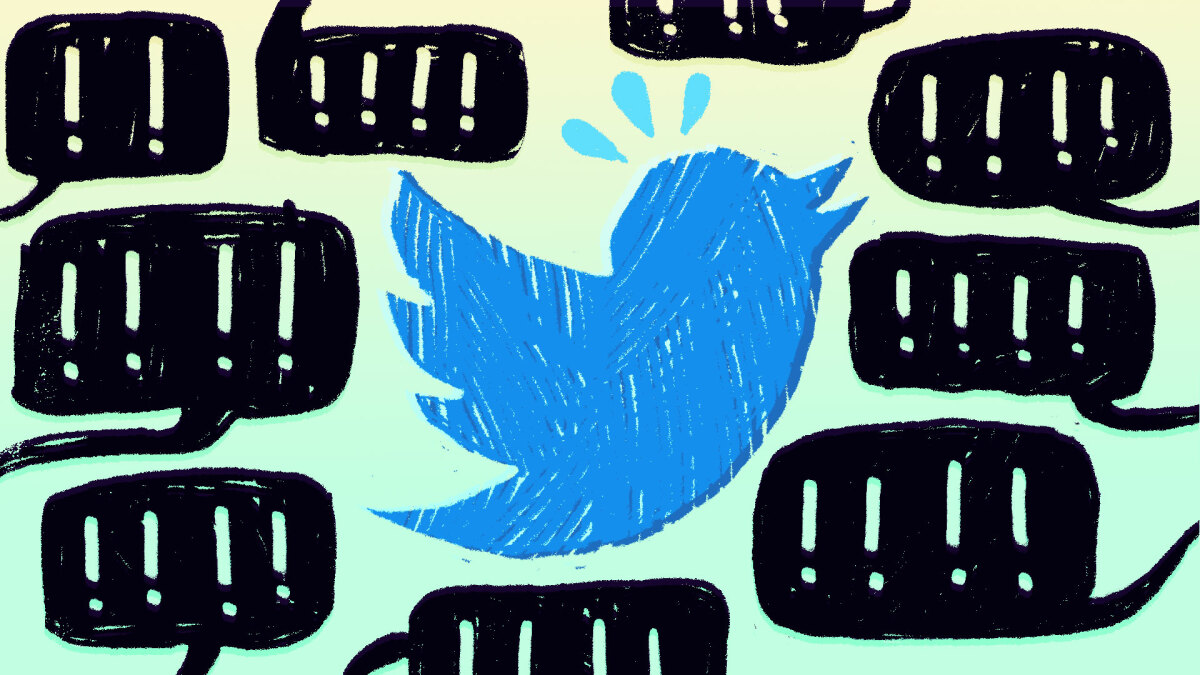 Twitter knows sometimes you need to change your tweets after the fact.

On Tuesday, the company announced a new feature that allows users to retroactively restrict who can respond to specific tweets. The thinking, according to a Twitter spokesperson, is that sometimes users don’t realize their tweets are going to draw heat until it’s too late.

“This update could benefit people who may Tweet something that receives unexpected attention and unwanted replies,” explained the spokesperson. “We’ve learned Conversation Settings help some people feel safer by limiting these unwanted replies so they can participate in more meaningful conversations, while still allowing people to see different points of view.”

This expands on an earlier feature, released in 2020, which allowed users to decide who can reply to their tweets before sending them. The update essentially lets users edit the “who can reply” setting on their tweets, after the tweets are already out in the world — though the Twitter employees who tweeted about the new feature studiously avoided using the E-word.

According to Twitter, this new edit-replies feature is immediately available on iOS, Android, and the web. Notably, Twitter confirmed that is also applies to old tweets. In other words, users can go back and retroactively edit the reply settings on tweets dating back years.

This added bit of control should, at least in theory, make Twitter a less confrontational place for all users — both those being harassed, and those receiving valid criticism.

Master Microsoft Excel for under £30 with this online class bundle