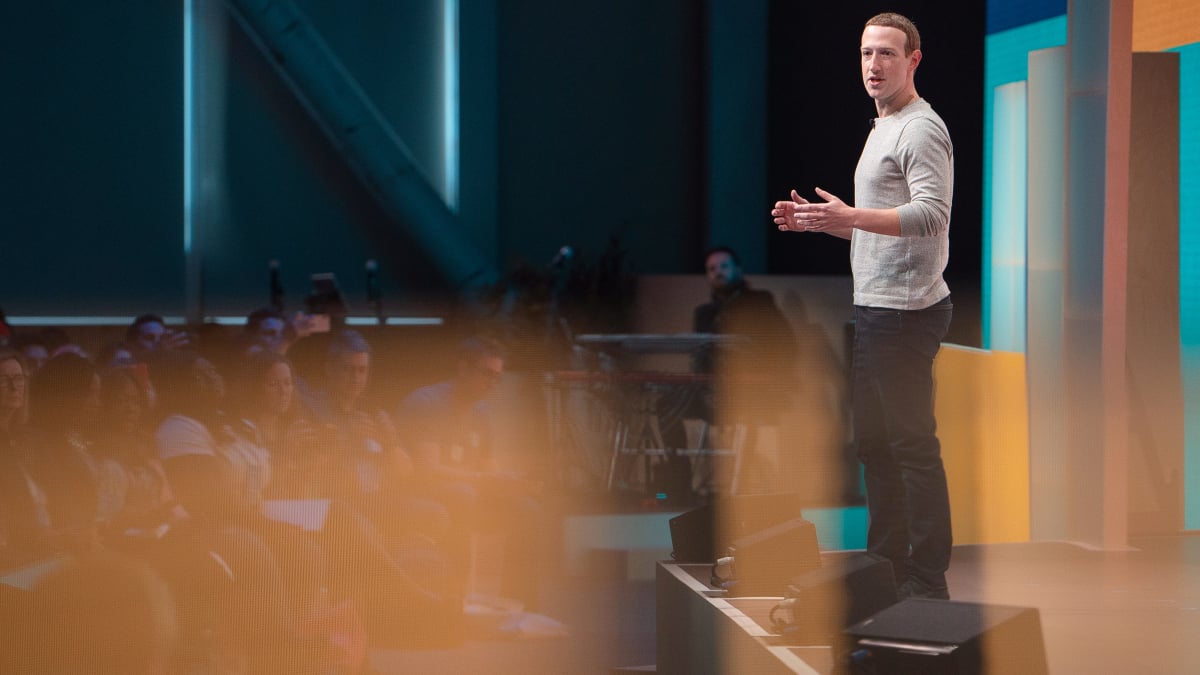 If you’ve been anxiously awaiting Facebook’s smart glasses, we have some good news for you: They’re slated to be the company’s next consumer device.

“Looking ahead here, the next product release will be the launch of our first smart glasses from Ray-Ban in partnership with EssilorLuxottica,” he said.

While Zuckerberg didn’t provide any specifics regarding a timeframe for release, he did state that the device will look just like regular glasses. The Facebook CEO went on to explain that “the glasses have their iconic form factor and they let you do some pretty neat things.”

We’re not exactly sure what those “pretty neat things” will be as far as features and specs go. But that’s not stopping Facebook from hyping the product as an instant “classic.”

Last year, the social media giant told The Verge “that the device will not be classified as an Augmented Reality (AR) device, and it will not have an integrated display of any kind.” That report goes on to note that the glasses may look similar to Snapchat’s Spectacles or Amazon’s Echo Frames — both of which blend in fairly well with everyday attire.

That earlier statement echoes Zuckerberg’s last words on the subject during Wednesday’s call. Before moving on to other topics, the CEO said he was “excited to get [the smart glasses] into people’s hands and to continue to make progress on the journey towards full augmented reality glasses in the future.”

While these “smart glasses” aren’t considered to be full AR, the project is still part of Facebook Reality Labs (FRL) — the company’s R&D outfit for XR technologies. So, any data and feedback gathered by these smart glasses could help contribute to Project Aria, the lightweight AR glasses Facebook is currently testing.

It remains to be seen when exactly in 2021 Facebook plans on launching these Ray-Ban glasses. But considering we’re more than halfway through the year already, it’s likely the company will release them very soon — perhaps in time for the holiday season.

How to Prepare Your Child for Nursery School