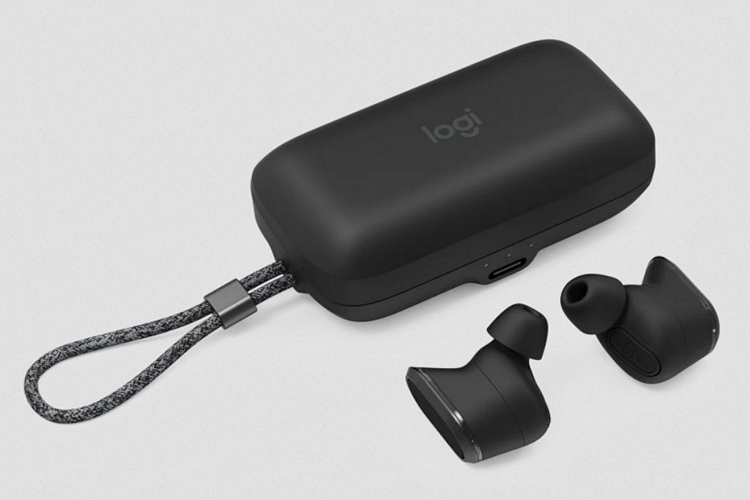 Most new releases in the true wireless earbuds category are optimized for listening to music. It makes sense, since majority of people buying them do so for enjoying their playlists. However, that’s not the only activity people use them in. That’s why the Logitech Zone True Wireless Earbuds puts its focus on the needs of business professionals.

Instead of being optimized for your Spotify playlists, MP3 collection, and high-res music files, the earbuds have been designed to deliver the best audio experience for video calls on both ends of the line. Basically, they made it as a capable replacement for those bulky headsets with boom mic that people normally use, allowing folks to look better on camera while still retaining the exceptional two-way audio their professional communications require. 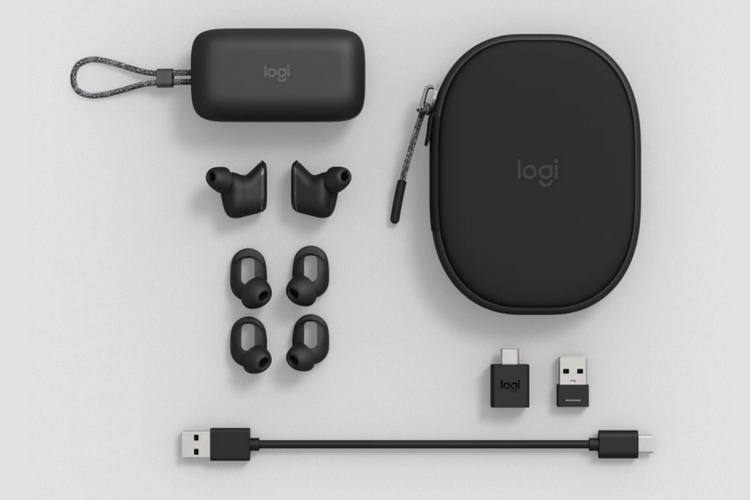 The Logitech Zone True Wireless Earbuds use a form factor similar to many products in the true wireless category, so it sits a lot closer to your ears compared to traditional headsets and wired earphones, so you can look a whole lot better during your video calls. It has active noise cancelling, so it will eliminate ambient noises to ensure you hear what’s playing on the speaker drivers loud and clear, complete with a transparency mode that lets you adjust the level of noise it eliminates for those times you want to converse with people around you without taking the earbuds off.

Not only can you hear clearly in noisy environments, you can be heard clearly by those on the other side, too. That’s because it uses three mics in every ear bud, with the inner mics capturing your voice using bone conduction and the rest using beamforming technology, with cascaded noise reduction and dynamic processing cleaning up the input sound before transmitting it to your video calling app. 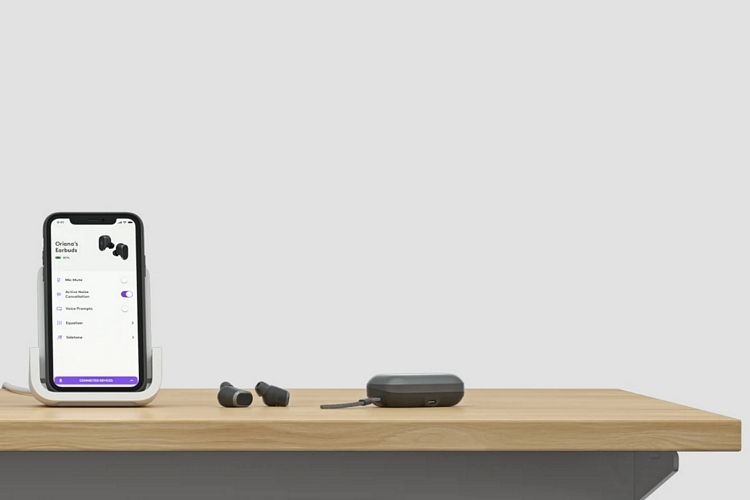 Speaking of apps, the Logitech Zone True Wireless Earbuds isn’t just compatible with all common calling applications, it’s also been officially certified by the three major video conferencing systems, namely Zoom, Google Meet, and Microsoft Teams, all while being compatible with Windows, Mac, Chrome, iOS, and Android. It’s also designed to connect simultaneously with both your phone and your PC, with your phone connecting via Bluetooth and your PC via an included receiver plug, allowing you to easily switch between both audio sources in a seamless manner. Interactions with the ear buds, by the way, can be done via gesture control on the ear caps, as well as the companion Logi Tune app. 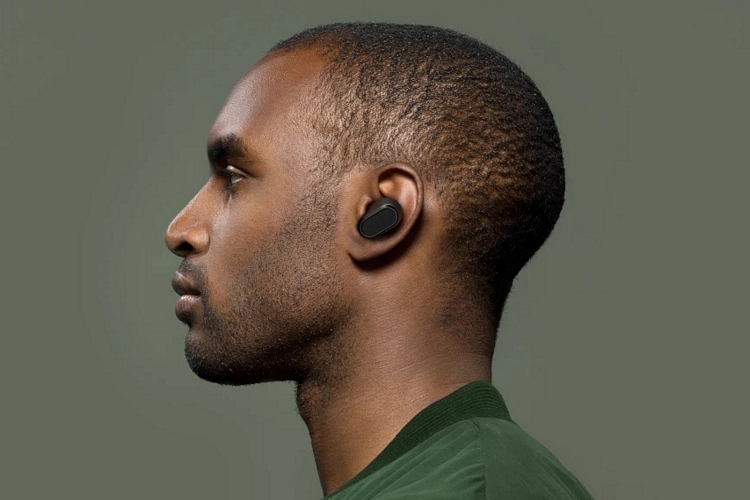 While designed for use in workplaces, it’s still rated at IP68 for water resistance, so it can withstand sweat, showers, or even brief immersion in shallow water. You know… just in case you decide to do your remote work in a beach resort in the Carribean or something. It’s designed for all-day battery life, too, with the ear buds running for up to six hours between charges and the charging case providing another 18 hours, with all those ratings in voice call mode with the ANC activated.

The best noise-canceling headphones for frequent flyers and avid travelers

Save up to 40% on popular beauty brands before Black Friday