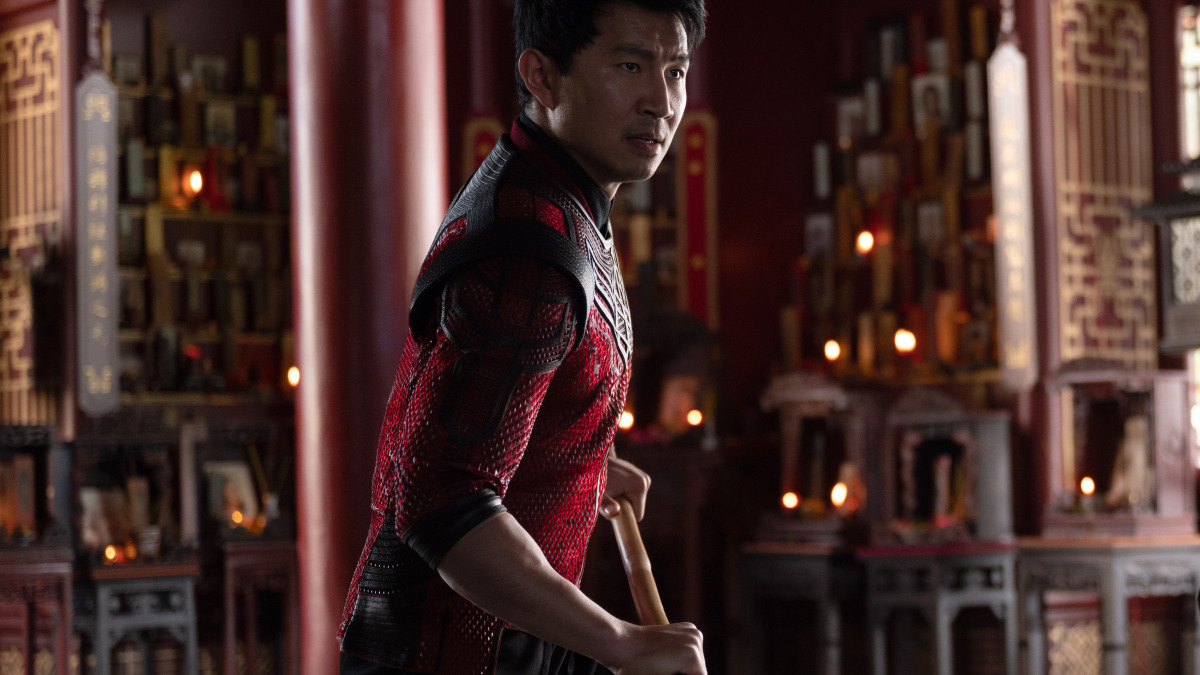 According to critics, Shang-Chi and the Legend of the Ten Rings is worth the hype.

As Mashable’s Alexis Nedd writes, “Shang-Chi and the Legend of the Ten Rings is an accomplishment as a standalone movie; if it were not an MCU film it would still be fantastic.”

Directed by Destin Daniel Cretton, this latest entry into the MCU introduces hero and martial artist Shang-Chi (Simu Liu), the franchise’s first Asian lead. Throughout the movie, Shang-Chi must navigate his complicated relationship with his family, especially his father Wenwu (Tony Leung), leader of the villainous Ten Rings.

Shang-Chi garnered praise for its talented cast and outstanding combat sequences, as well as its attempts to stray from MCU conventions. However, critics noted that the film could be uneven at times, and that it suffered from Marvel’s perennial “third-act CGI battle” problem.

Here’s what critics thought of Shang-Chi and the Legend of the Ten Rings.

A promising film that breaks the Marvel mold

[Shang-Chi] is a Marvel movie that doesn’t feel like a Marvel movie, with a fresh, snappy tone that has a lot in common with 2015’s Ant-Man, which also felt like a departure from the franchise formula at the time.

Shang-Chi, directed by Destin Daniel Cretton, attempts to shake up the Marvel formula by infusing it with martial-arts action and fairy-tale fantasy and grounding it in Chinese and Asian American culture. And while its disparate elements don’t meld together as smoothly as they should, they do, in the end, add up to a superhero movie fresh and fun enough to feel worth a spin.

Shang-Chi and the Legend of the Ten Rings strikes a tricky balance: reflecting the real-life complicated conflict between first-gen Asian American children and the wishes of their immigrant parents while also serving up the dynamic action scenes that the MCU is known for. Director Destin Daniel Cretton skillfully juggles both of these lofty goals, logging an entry in the Marvel universe that’s both emotionally resonant and delightfully exciting enough to outweigh its occasionally uneven visuals and unfulfilled lore.

Simu Liu is flawless in the role of Shang-Chi. Every choice he makes on screen builds Shang’s character from a hero most people hadn’t heard of to an invaluable personality the MCU can bank on for years to come. Liu is so good at defining Shang’s exterior charm and inner turmoil that his casting has the miraculous quality of Robert Downey Jr.’s industry-changing role in the first Iron Man or Chris Evans’ Captain America.

In the end [Shang-Chi‘s] greatest assets are human. That refers to the stunts, yes, but more often to Tony Leung, who exudes the type of movie-star charisma critics sometimes complain is on the decline. Leung isn’t exactly being challenged here, but he brings soul to the scant emotional depth of his character, a classic Marvel villain in the sense that he’s sympathetic until he’s not.

[Marvel would] be crazy not to give Meng’er Zhang, as Shang-Chi’s ferociously watchable sister Xialing, her own spin-off, and Awkwafina, who spends at least a third of the movie in a fanny pack and lime-green parachute pants, polishes her sardonic slacker M.O. to a high one-liner shine.

Compelling action — for the most part

With an instantly lovable hero and one of Marvel’s best villains, Shang-Chi and the Legend of the Ten Rings is a genuinely great movie — for as long as the characters, hand-to-hand combat scenes, and family conflict remain the focus of the film. That’s about 92% of the time. The other 8% is, quite frankly, smashy CGI nonsense that feels out of sync with the rest of the movie and smacks of studio executives mindlessly stuffing the third act with shiny junk. So, you know, it’s a Marvel movie ending.

When the film gets into its set pieces, it’s really nothing like anything the MCU has attempted thus far. Of course, fans of martial arts cinema will see this as old hat, but Cretton and his stunt team (lead by the late, great Brad Allan) have fused the kineticism and fluidity of classic kung-fu movies with the VFX-laden worlds of Marvel to create something new and exciting.

Cretton has never been particularly renowned for his visual flair, coming from the character drama indie world, but manages to at least keep the film visually coherent (and in many of the wuxia-inspired moments, quite beautiful) even as it descends into CGI bombast. And though it falls victim to the dreaded Marvel third-act CGI muddle, Shang-Chi’s is one of the more forgivable ones, if only because it verges on full fantasia.

Shang-Chi and the Legend of the Ten Rings is in theaters Sept. 3. Startup shows off electric car batteries that charge in 5 minutes