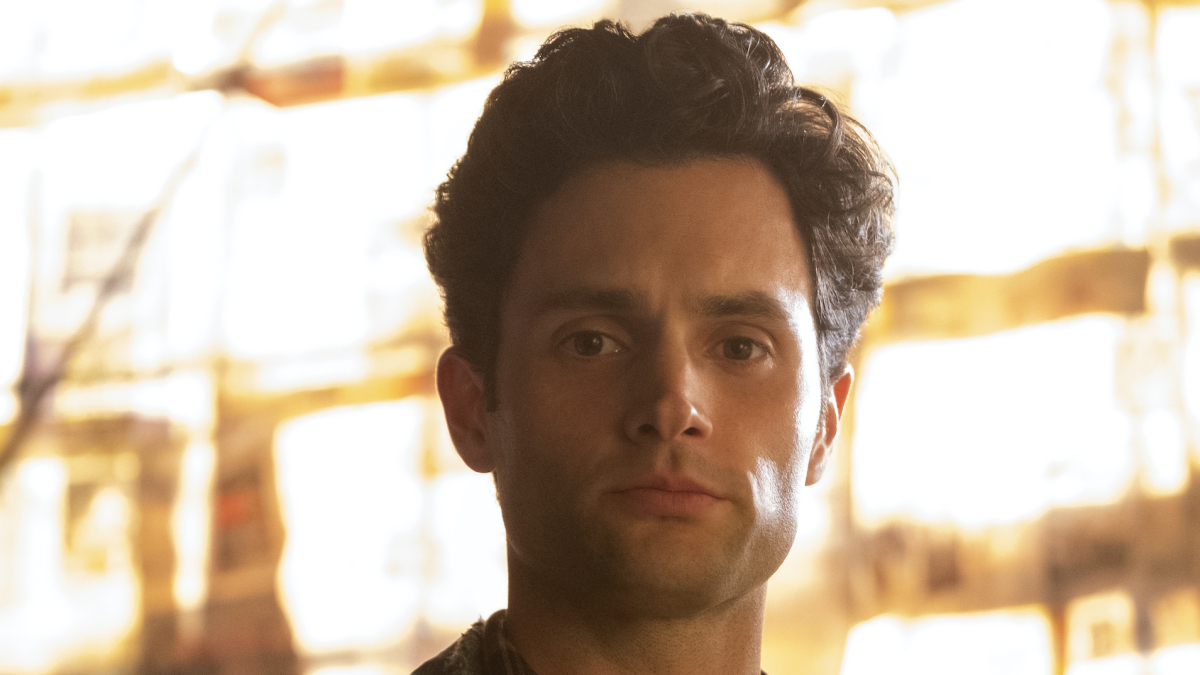 It has somehow been two years and not two hundred since Netflix’s You Season 2, the show about Penn Badgley stalking women who can’t resist his um, charms. Season 3 premiers Oct. 15 and the teaser dropped a big reveal: Joe and Love (Victoria Pedretti) are expecting a baby.

We last left off with Joe in his version of marital bliss, a.k.a. living a life unpunished for his numerous crimes with a wife perhaps even more unhinged than himself. The season ended with Joe possibly falling for his neighbor based solely on the fact that she reads books, and this teaser drops some pointed comments about literature. Are we quite sure this is Love’s baby and Joe isn’t having an affair, inviting total disaster? But according to the teaser, fatherhood will change him. He’ll be better, he says. He’ll be the man he knows he can be, to protect his son.

He’s gonna kill so many people.

You Season 3 premieres Oct. 15 on Netflix.

Ivanka Trump knows nothing about how greenhouse gases work