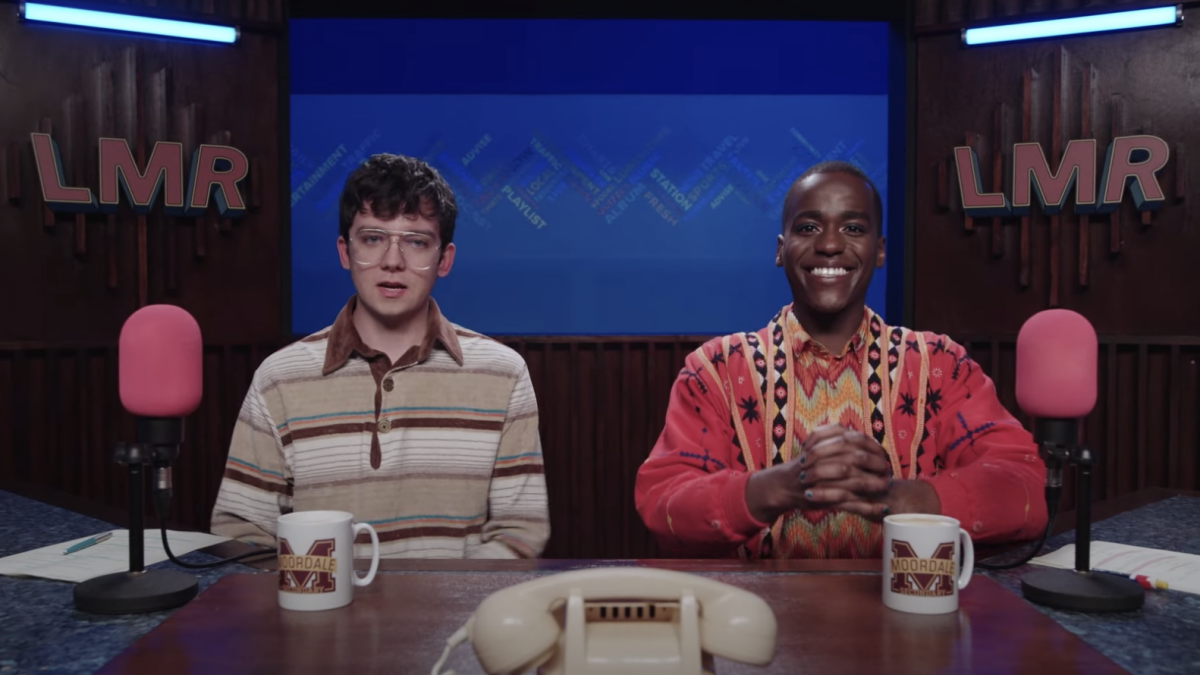 Moordale High has certainly seen some sights over the past two seasons of Netflix’s Sex Education.

Here to help jog your memory ahead of Season 3 and remind you about everything that went down in Season 2 are best friends Eric Effiong (Ncuti Gatwa) and Otis Milburn (Asa Butterfield).

For starters, there was some mum drama. Who could forget Otis walking in on his mum in flagrante on the sofa? And Maeve’s mum came back onto the scene.

Maeve told Otis she had feelings for him, Eric told Owen to “wash your hands you dirty pig” and it was the most iconic thing ever, Otis gave a very bad speech while drunk at his out-of-control house party, and his whole unqualified sex advice racket got rumbled by his mum. Meanwhile Jean found out she was pregnant. And Maeve found out she was a quiz champion.

There was plenty of sex, plenty of snogging, and one deleted voicemail that left us on a bit of a cliffhanger.

Save 40% on a minimalist, space-saving floor lamp