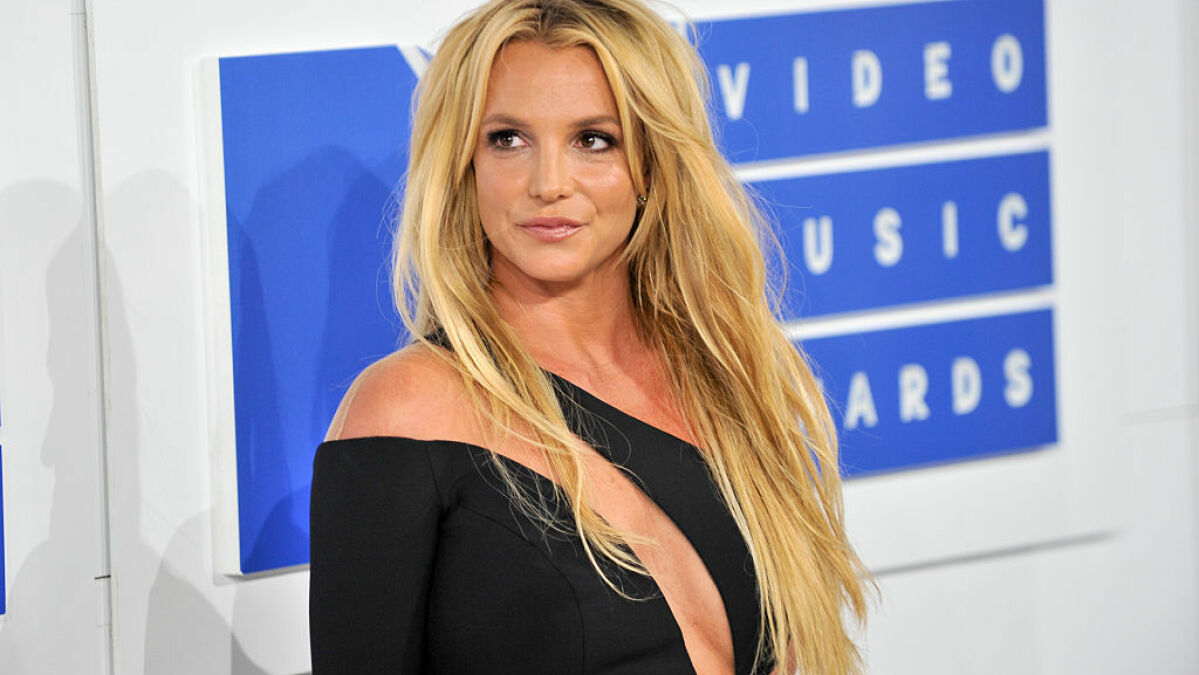 Britney Spears’ Instagram account, which her fans have interpreted for clues as she battled her conservatorship, is temporarily unavailable.

After anxious fans noticed her Instagram account had gone missing, Spears hopped on Twitter to explain that she’s just taking a break from social media after her engagement.

Spears and Sam Asghari announced their engagement on Sunday, about a week after her father said he’d be giving up conservatorship of her estate. The conservatorship let him control his daughter’s career and personal life for the past 13 years, a power that Spears’ said in court had hurt her detrimentally. The conservatorship forced her into mental health treatment and prevented her from removing an IUD, a birth control device, Spears testified in court in June.

The Instagram account inspired the podcast Britney’s Gram, which spotlights her posts and teases out their meaning, drilling down into the pop icon’s emoji use for possible messages she may be sending to fans. The account also fed the Free Britney movement made of fans who want her conservatorship to end.

This story is developing…

This ring light tripod stand is the ultimate TikTok accessory

Get into data analysis with a Excel, Power BI, and Python course bundle