Just a few days after Facebook and Ray-Ban unveiled their fairly pedestrian smart glasses, Xiaomi launched a pair of its own smart glasses, and these are quite a bit more interesting.

The Xiaomi Smart Glasses – that’s the name – look pretty much like normal shades, and weigh a reasonable 51 grams, but they pack a MicroLED display built into the right lens, a 5-megapixel camera on the front, a quad-core ARM processor, a battery, a touch pad on the frame, and Wi-Fi as well as Bluetooth connectivity. The glasses are running Android, though Xiaomi doesn’t say which version.

The most interesting part is probably the display. MicroLED is a type of display similar to OLED, but with a higher pixel density, longer lifespan, and a simple structure, which Xiaomi claims allows for easier integration into the glasses. The display isn’t anything too fancy, as it needs to allow light to pass through so you can see through the glasses — it’s a monochrome display that can show you things like a clock, texts, and navigation instructions. The display is monochrome, but it can be used for calls, texts, navigation, and more.
Credit: xiaomi

Also interesting is how Xiaomi positions this device. The company says the Smart Glasses are a device independent from your smartphone, instead of being just an accessory. You can use them to make and receive calls, take photos, read texts, get translations and more, all without using your smartphone at all. To do all this, the glasses have some Xiaomi AI smarts built in as well. 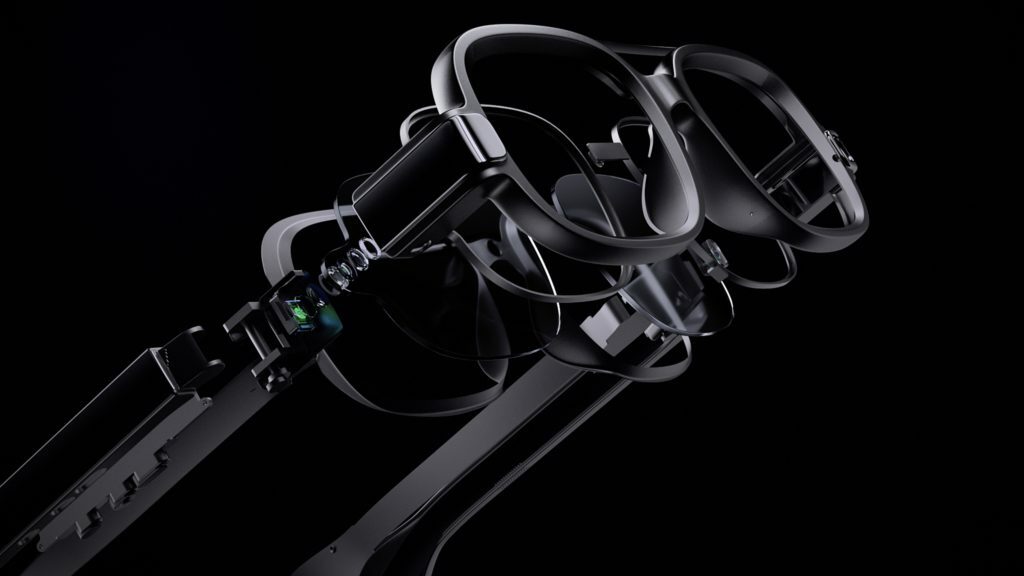 Xiaomi packed a lot of tech into these fairly normal-looking glasses.
Credit: xiaomi

Xiaomi’s Smart Glasses will inevitably draw parallels with Google Glass, which also had a built-in display but were ultimately scrapped as a mass market product, with Google instead turning them into a tool for professionals. We’ll see if Xiaomi’s version can avoid that fate, but right now, Xiaomi’s definitely positioning its Smart Glasses as a product that anyone can use.

There’s no word on price or availability; we’ve asked Xiaomi about it and will update this article when we hear more.

Fighting violence against women, we need men to be part of the conversation

Shopping for someone tech-savvy? Check out these smart home bundles.