GoPro has finally unveiled its new HERO10 Black action camera today, and not a moment too soon. Pandemic lockdowns have many of us itching not only to go out, but to document proof of adventures outside our homes — records that can often be facilitated with an action camera.

The biggest change is the HERO10 Black’s new processor. GoPro has used its own GP1 processor ever since it was first introduced in 2017’s HERO6 Black. The HERO10 Black is the first camera that will use the company’s new GP2 processor, which aims to improve performance both in quality of footage and ease of use. 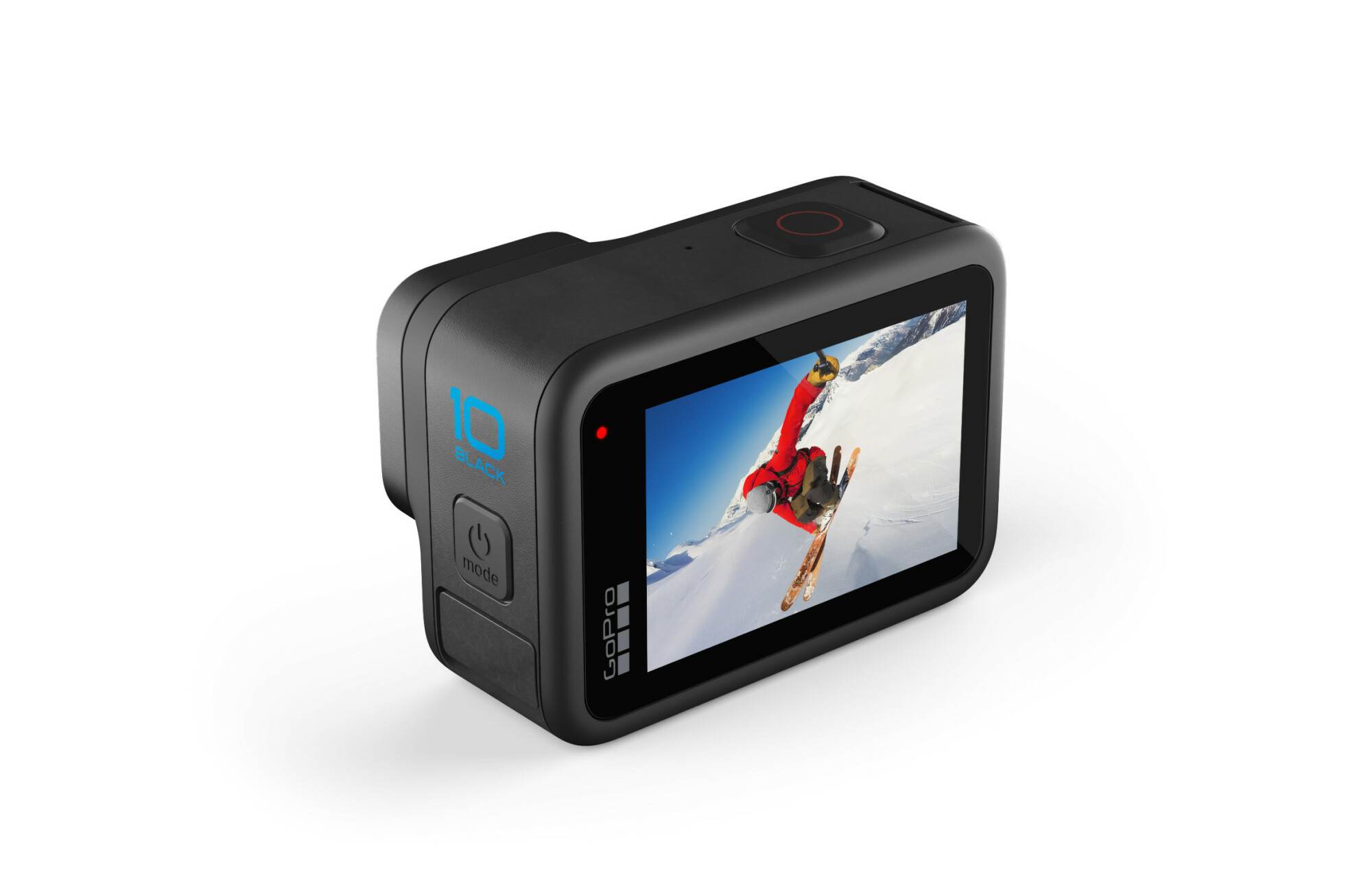 Whether such upgrades make any material difference to you will largely depend on if you have suitably high resolution screens on which to play the footage back. Chances are your TV doesn’t go above 4K, if it reaches that at all. Even so, the doubled frame rates will give you smoother video regardless of resolution, which will be handy for anyone hoping to capture high adrenaline action sports — or a bolting toddler.

The GP2 processor also makes the HERO10 Black’s interface quicker and more responsive than its predecessor. Mashable has only briefly played around with the HERO10 Black, but we noticed the touch screen menus do respond slightly faster than in the HERO9 Black, and the live preview video is a fraction smoother. It’s a tiny bit quicker to boot up as well, all of which lessens that small friction in use that delayed responsiveness can cause.

In addition to the new processor, HERO10 Black introduces HyperSmooth 4.0 — the next iteration of GoPro’s in-camera electronic stabilisation. Using it will require you to halve your frame rate at minimum, as it won’t work with maxed out settings, and the horizon levelling won’t work with a resolution above 4K. However, both will help smooth out the jiggling camerawork that frequently plagues action camera footage, with the HERO10 Black’s horizon levelling able to manage up to 45 degrees of tilt, an improvement from the HERO9 Black’s 27 degrees.

HyperSmooth 4.0 will also be available when using the HERO10 Black as a webcam or live streaming, though both of these modes only work at 1080p. 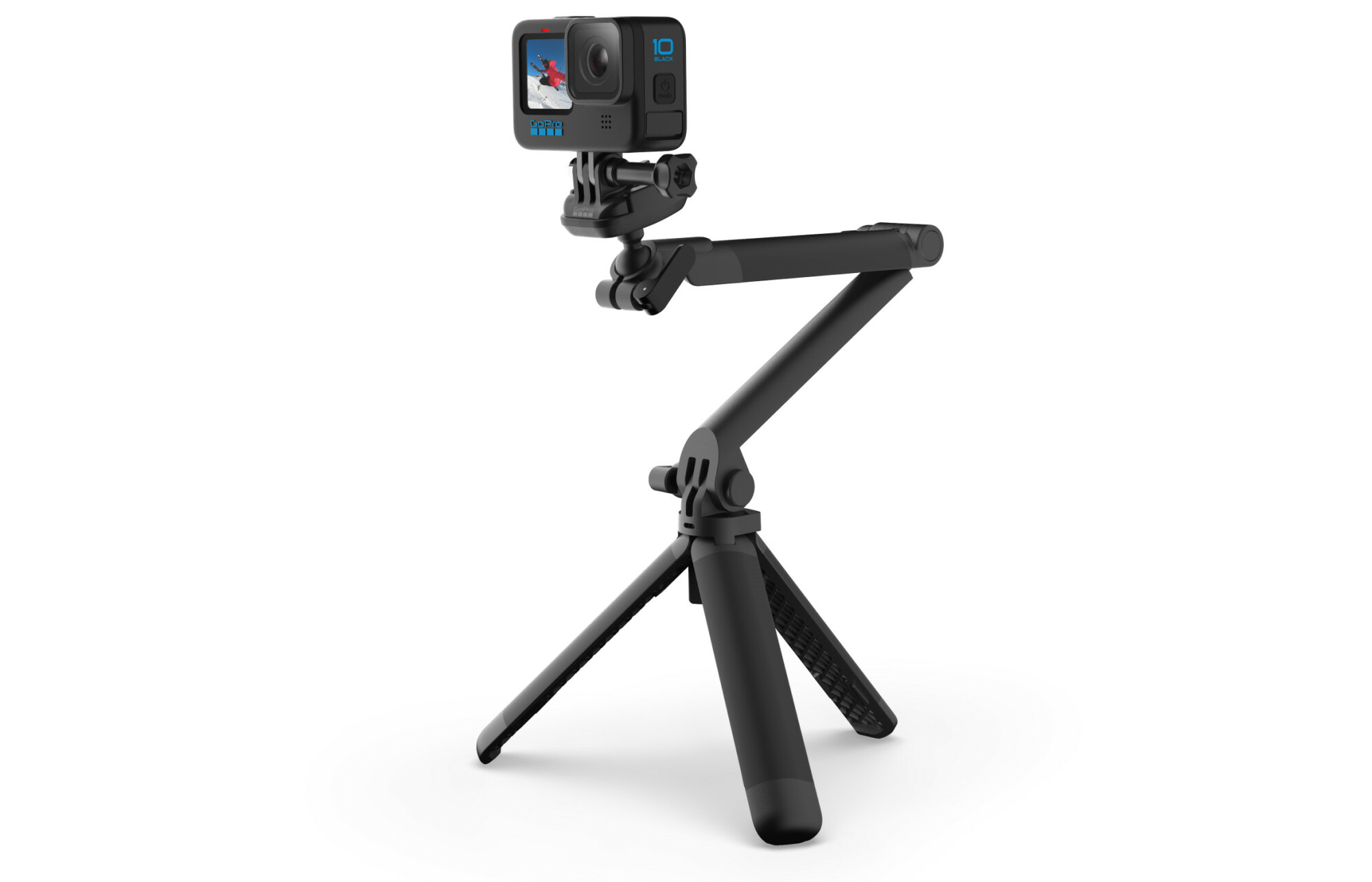 The HERO10 Black works with all the HERO9 Black’s mods, and also comes with a very handy handle.
Credit: GOPRO

These aren’t the only upgrades the HERO10 Black offers, The camera’s hardware is around 5g lighter (though not enough to truly notice a difference), and the lens cover is now removable and hydrophobic, meaning you can stop licking your GoPro to keep its view unobstructed in splash-prone environments.

The GoPro HERO10 Black launches Sept. 16 internationally and will set you back $499 — or $399 if you have a $50 annual GoPro subscription. This makes it well worth a one year subscription simply to save a bit on your camera. Though if you were looking at picking up a new GoPro, you should note that the HERO10 Black costs the same as the GoPro MAX 360 degree camera, which may make your choice a tad more difficult.