On Friday, grassroots climate movement Fridays for Future led its first global strike since the pandemic hit: #UprootTheSystem, a name and hashtag meant to bring about an intersectional discussion about climate change.

Fridays for Future began in 2018 when then-15-year-old Greta Thunberg began a school strike for climate. Thunberg’s protest quickly sparked a global movement, and — fast forward to yesterday — Uproot the System was worldwide, with estimated 1,400 events in over 80 countries.

Uproot the System encourages all of us to center MAPA, or “most affected people and areas.” This includes indigenous people and regions labeled the “Global South” (parts of Africa, Latin America, Asia, and Oceania).

“Without listening to MAPA, embracing intersectionality, and uprooting this system,” warned Fridays for Future in their Uproot The System blog post, “we have no hope of stopping the climate crisis.”

Thousands of young people around the globe met the call on Friday. Thunberg herself attended the Berlin protest. Here are photos from the international strike: 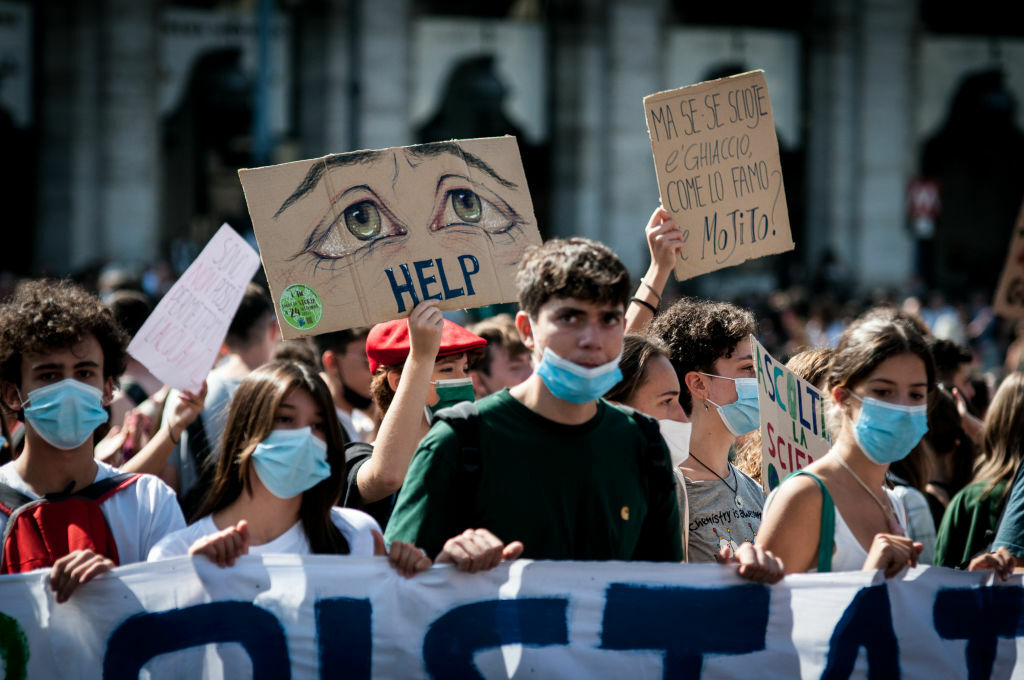 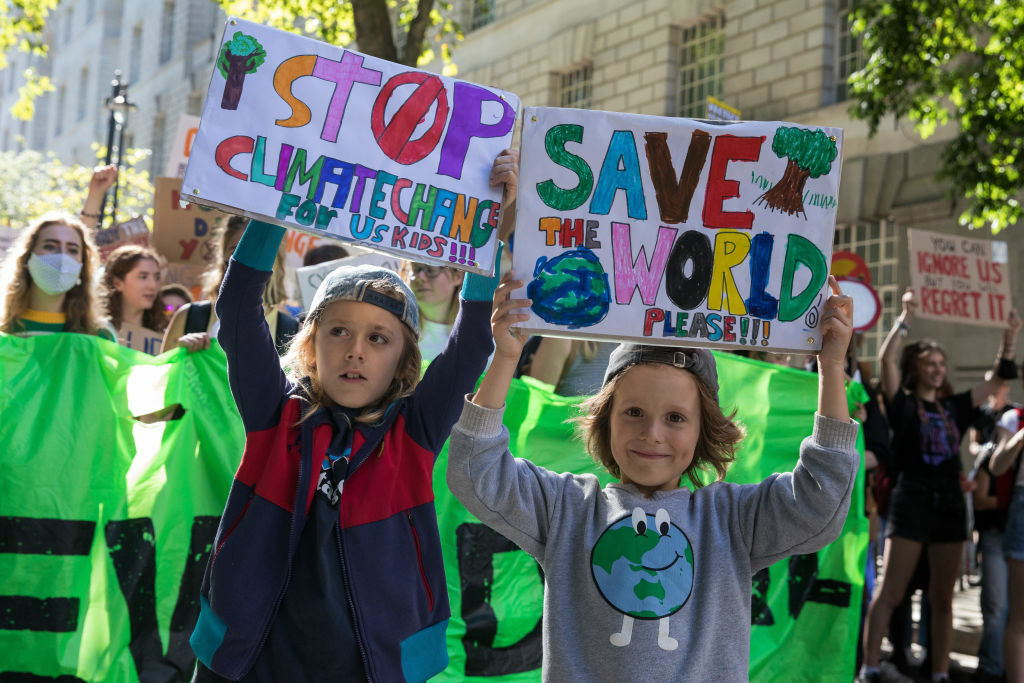 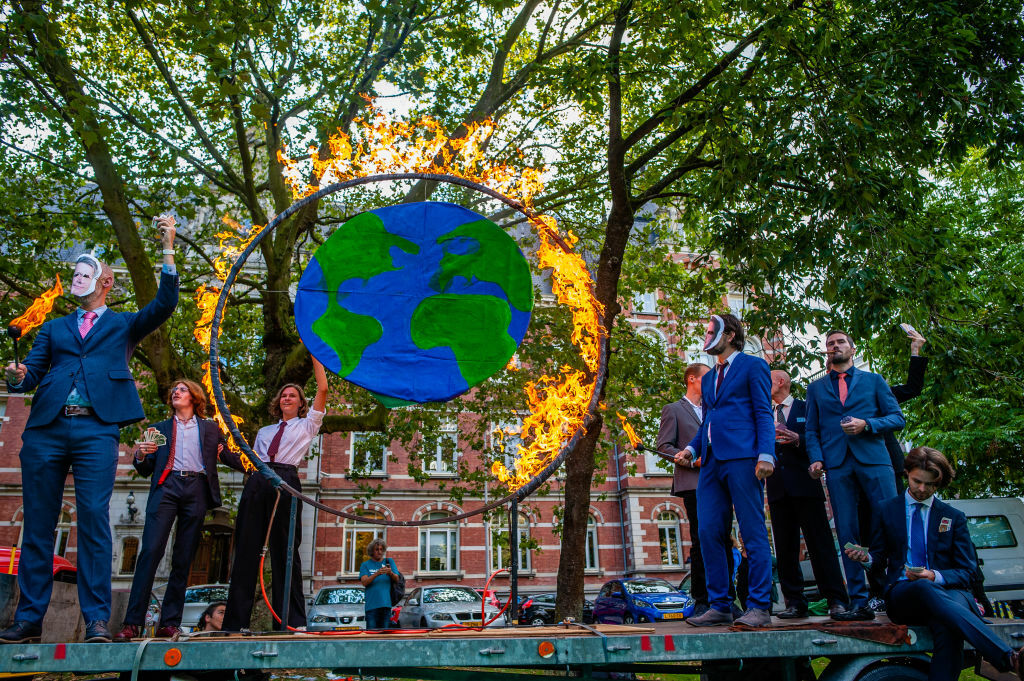 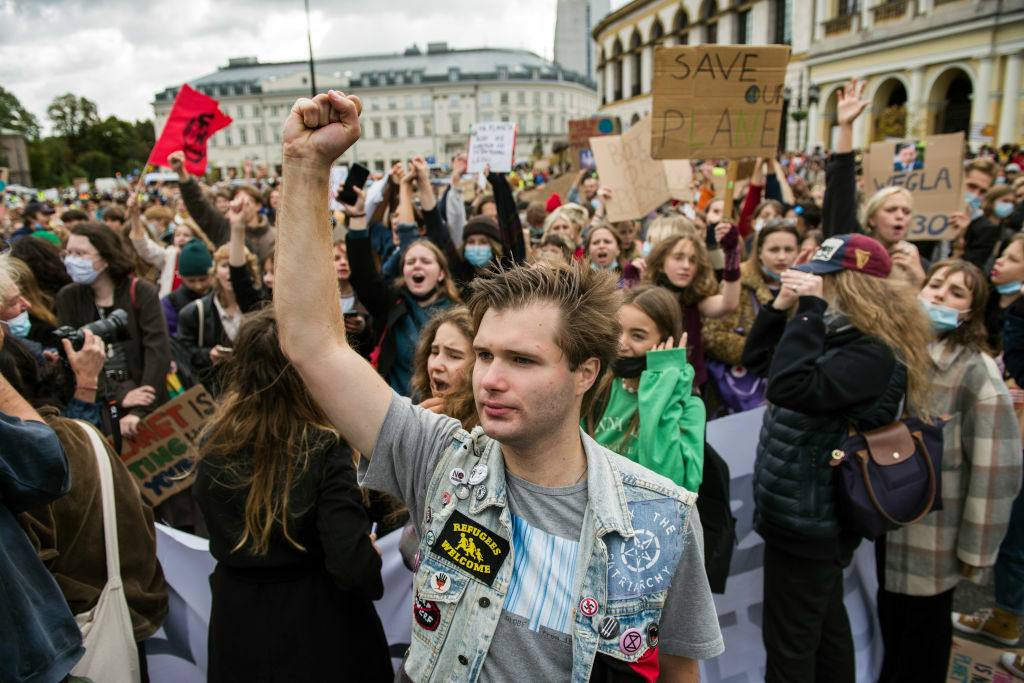 A protester makes a gesture during the demonstration in Warsaw, Poland.
Credit: Attila Husejnow/SOPA Images/LightRocket via Getty Images 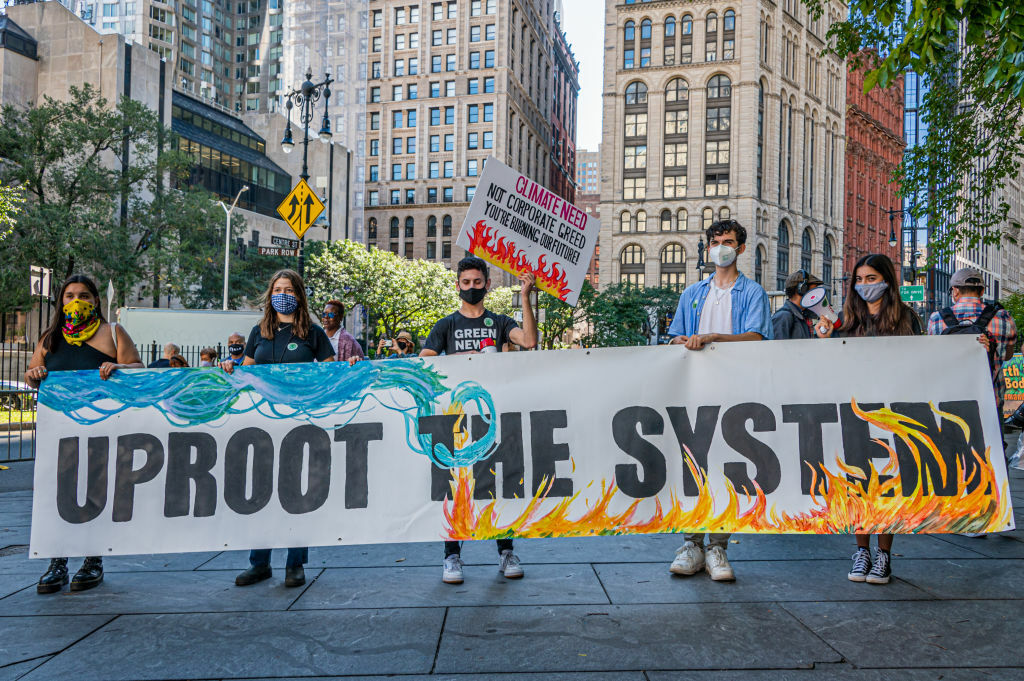 How climate change impacted Hurricane Ida, according to storm scientists