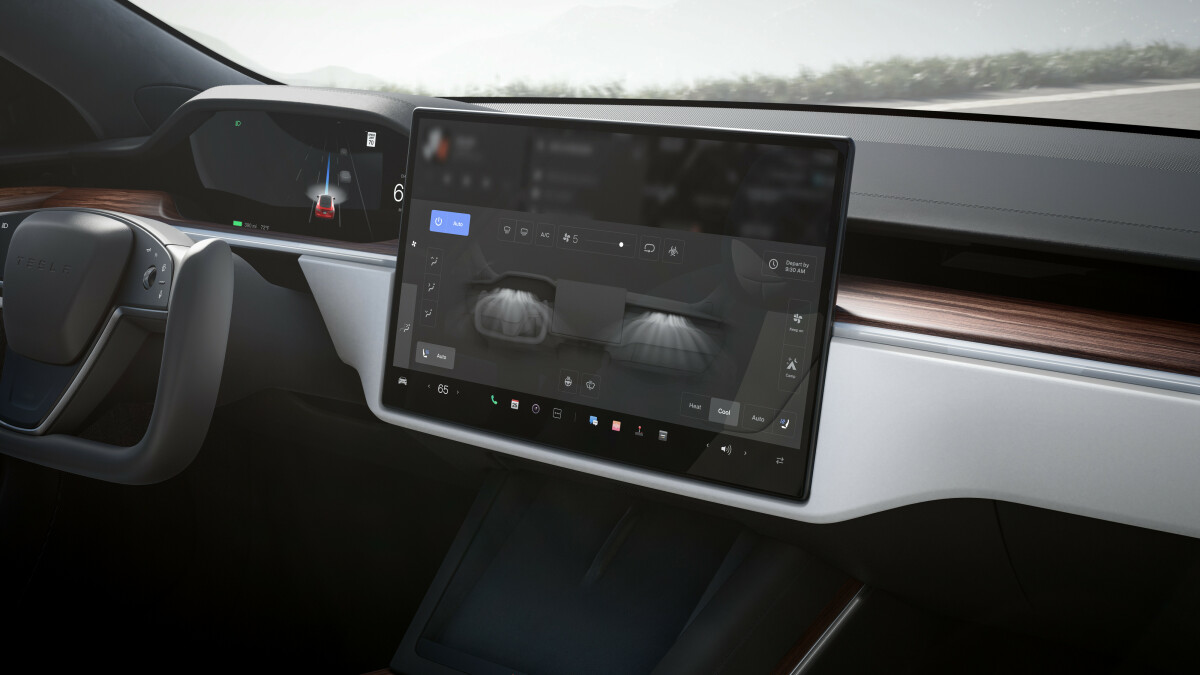 Elon Musk teased it. The top federal vehicular safety agency thinks it needs more time. Like it or not, the beta for Full Self-Driving is now open to Tesla owners who meet some important requirements.

The “Full Self-Driving” designation is a bit of a misnomer, which is one of the main issues the National Transportation Safety Board has with the feature. A Tesla with FSD turned on isn’t operating with full autonomy. A driver still needs to be present and attentive the whole time. But the feature’s name suggests otherwise, the NTSB contends.

As Musk, Tesla’s CEO, shared recently, Tesla owners can’t simply join the beta, which was until now limited to a couple thousand people. You first have to request access via the newly added button on your car’s dashboard, and then agree to let Tesla monitor your driving behavior. Access only comes after your driving is deemed safe — which Musk said is determined after seven days of monitoring.

While Tesla hasn’t shared a support document describing exactly how entry into the beta works, there is a new page on the company’s website that runs through how Tesla determines a driver’s “Safety Score” (a feature that is notably still in beta itself). This appears to be the metric used to determine a driver’s FSD beta eligibility.

You’ll want to read through the full document if you’re hoping to join the beta, but here are the basics. Safety Scores are measured on a 100-point scale, with safer driving netting higher scores. Tesla says that “most drivers” — which we take to fit Musk’s idea of “good” driving — will score an 80 or higher.

The score is derived in part from a “Predicted Collision Frequency” (PCF) math equation, which predicts “how many collisions may occur per 1 million miles driven” based on the scored driver’s behavior. That rating is directly influenced by the five different “Safety Factors” that Tesla monitors.

There are extensive descriptions for each of these on the support page, but those five Safety Factors are: Forward Collision Warnings (a type of Tesla alert) per 1,000 miles; hard braking; aggressive turning; unsafe following (aka tailgating); and forced Autopilot disengagement, a safety check where the Tesla automatically turns off self-drive features for the length of a trip after the driver receives three “audio and visual warnings” from their vehicle.

In addition to running through how Safety Scores are determined, Tesla’s support page also offers tips for not screwing up each of the five Safety Factors. To make use of the feature, Tesla owners will need to be on the newly released version 2021.32.22 of their car’s firmware, or later. It’s the same firmware update that added the “request beta access” button.

There’s one more catch, Tesla owners: You’ll also need to actually pay for FSD. Tesla offers the feature as a $10,000 software upgrade, though customers also have the option of unlocking the feature with a subscription that costs either $100 per month or $200 per month depending on the flavor of Autopilot — Tesla’s sub-FSD driver assistance feature — your car is equipped with.

Those who meet all the criteria to join the beta should be able to sign up with the installation of the latest Tesla software update.

10 consistently great Twitter accounts to infuse your feed with joy