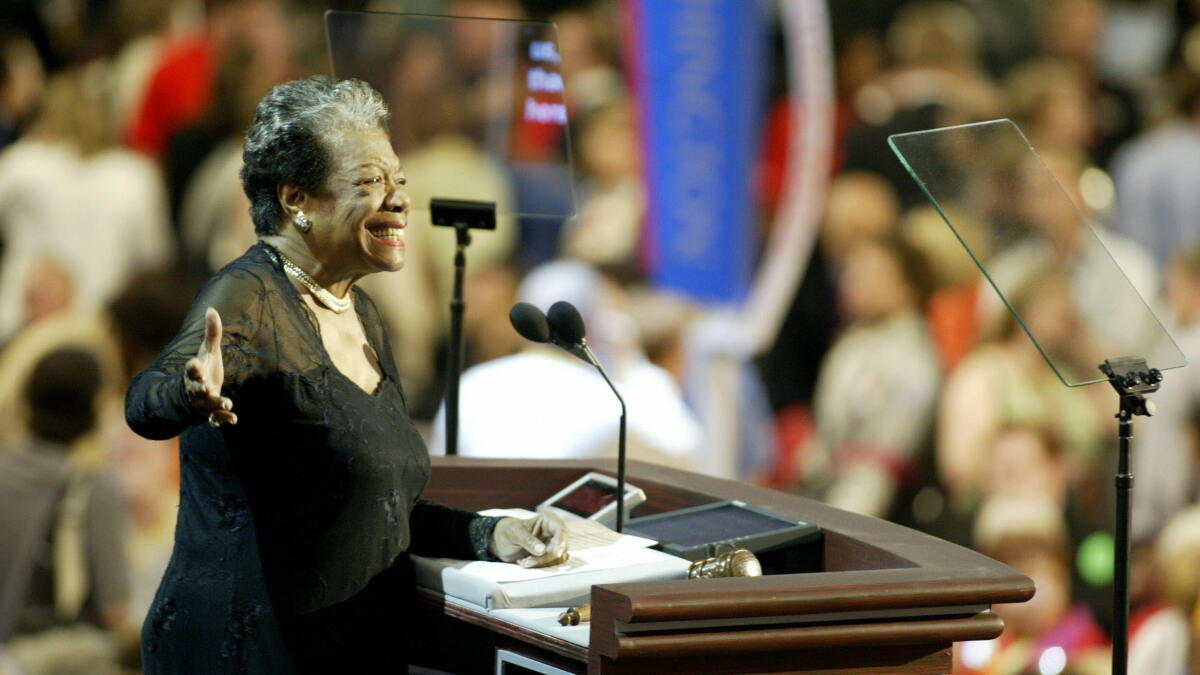 The U.S. Treasury issued the first coin in its new, special collection honoring notable American women, rolling out a new quarter featuring famed poet Maya Angelou on Monday. It’s the first time a Black woman has appeared on the coin in its centuries-long history.

The American Women Quarters Program is a four-year initiative that will issue several coins featuring prominent women in American history, spanning the areas of “suffrage, civil rights, abolition, government, humanities, science, space, and the arts” and with attention to “ethnically, racially, and geographically diverse backgrounds,” according to the program’s website.

A few of the coins will be released in 2022 with the rest following through 2025, the U.S. Mint announced. The program, aided by the Smithsonian Institution’s American Women’s History Initiative, National Women’s History Museum, and the Congressional Bipartisan Women’s Caucus, selected the honorees from a list of submissions collected from the public last year. The 2022 coins include depictions of astronaut Sally Ride, first female principal chief of the Cherokee Nation Wilma Mankiller, suffrage leader Nina Otero-Warren, and Chinese American film actress Anna May Wong.

Angelou’s coin depicts her with arms outstretched and a large bird and rising sun behind her. It’s intended to honor her as an artist, poet, and activist. “Each time we redesign our currency, we have the chance to say something about our country — what we value, and how we’ve progressed as a society,” U.S. Treasury Secretary Janet L. Yellen wrote in a statement about the new coin.

While the program is a small bit of positive news for women, especially women of color, under the Biden administration, some online made it clear that this government announcement is quite literally cents to the dollar. The new coin is mainly a symbolic gesture — more than 200 years after the 25 cent coin came into use, women, especially Black women, still face daily discrimination and structural barriers, like pay gaps.

Others pointed out they were also still waiting on a proposed change to the current $20 bill, featuring the image of abolitionist Harriet Tubman, which was reintroduced under the Biden administration last year.

The move to scrub the country’s racist forefathers from its currency, and replace them with images of women of color, is a complex decision — perhaps needed, but the smallest of tasks in a long list of required institutional change.