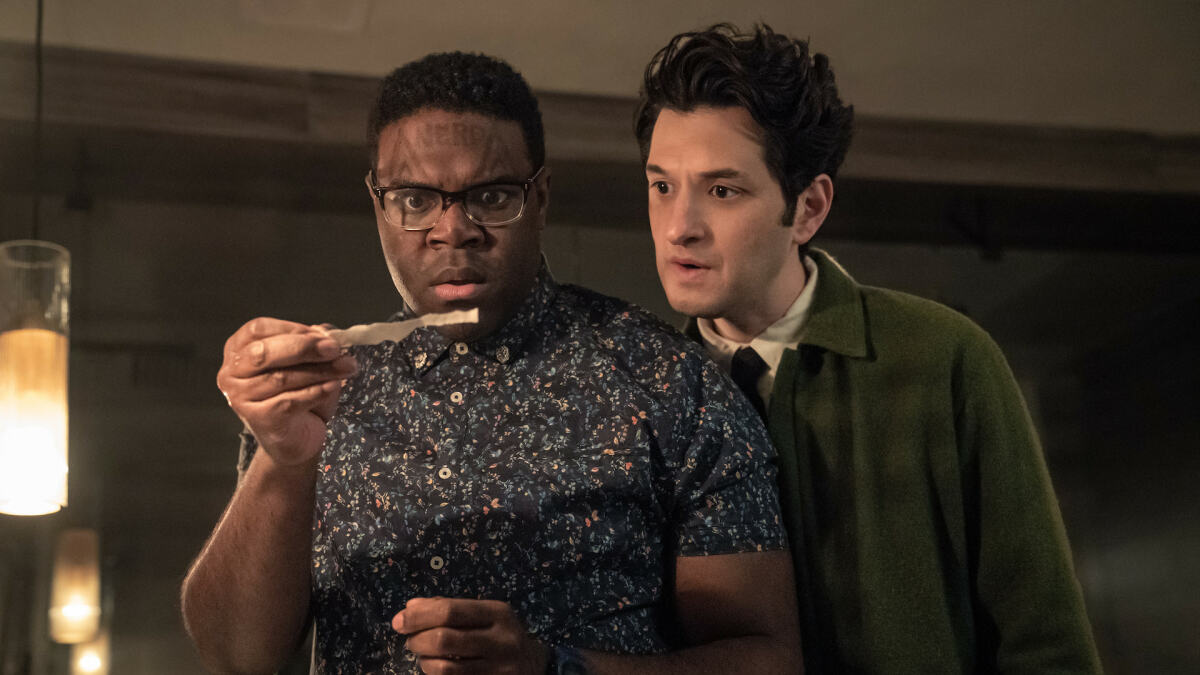 Excited for The Afterparty? Apple TV+’s new crime comedy, which Mashable’s Adam Rosenberg described in his review as “a must-watch whodunit for movie nerds,” is dropping today — but you can watch the first episode in full, for free, right now on YouTube.

Set in the aftermath of a high school reunion, The Afterparty sees a cast of quirky characters being interrogated by two detectives following the death of a former classmate. The twist is that each episode is done in the genre style that best matches the character who’s retelling their story at that time — the episode above is from the perspective of Aniq (Sam Richardson), for instance, and it comes in the form of a rom-com.

A special surprise from Kim Kardashian West. A Twitter meme. About holograms of dads.

Tesla removes all hints about Cybertruck timing from website