In an earthy product video, Apple unveiled its two green finishes: a bold green iPhone 13 and a sophisticated alpine green for the iPhone 13 Pro. The shades are nearly identical, but there are some subtle differences.

The question is: Do you want to feel bold or sophisticated? 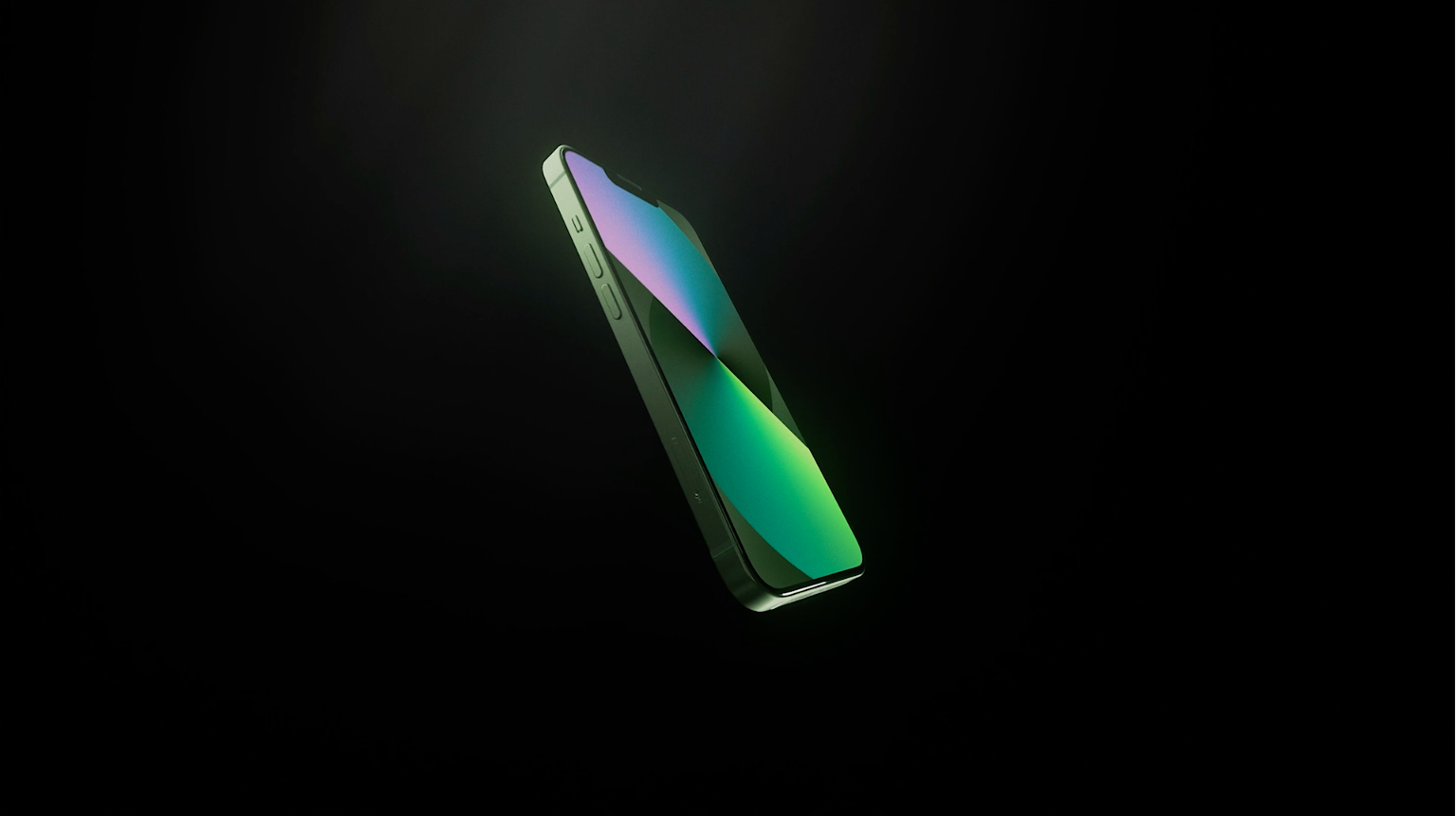 All that green.
Credit: Screenshot: Apple 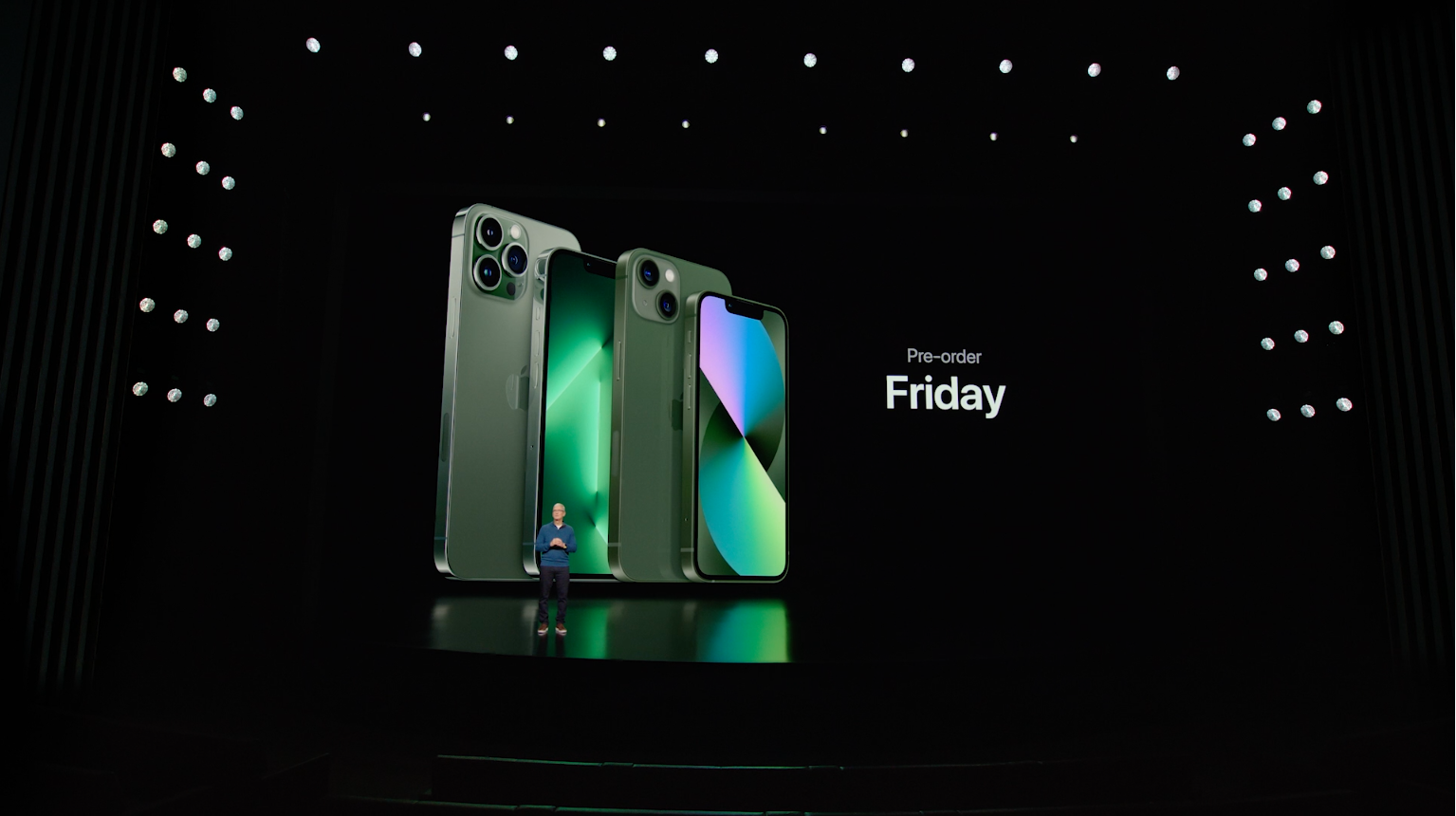 Are you green with envy?
Credit: Screenshot: Apple

Apple also announced a slate of fresh shades for its shiny new iPad Air, which include space gray, starlight, pink, purple, and a “stunning” new blue. (We’re most excited about the trendy, Gen Z-approved purple.) Now you can match your purple iPad Air to your purple iPhone 12. 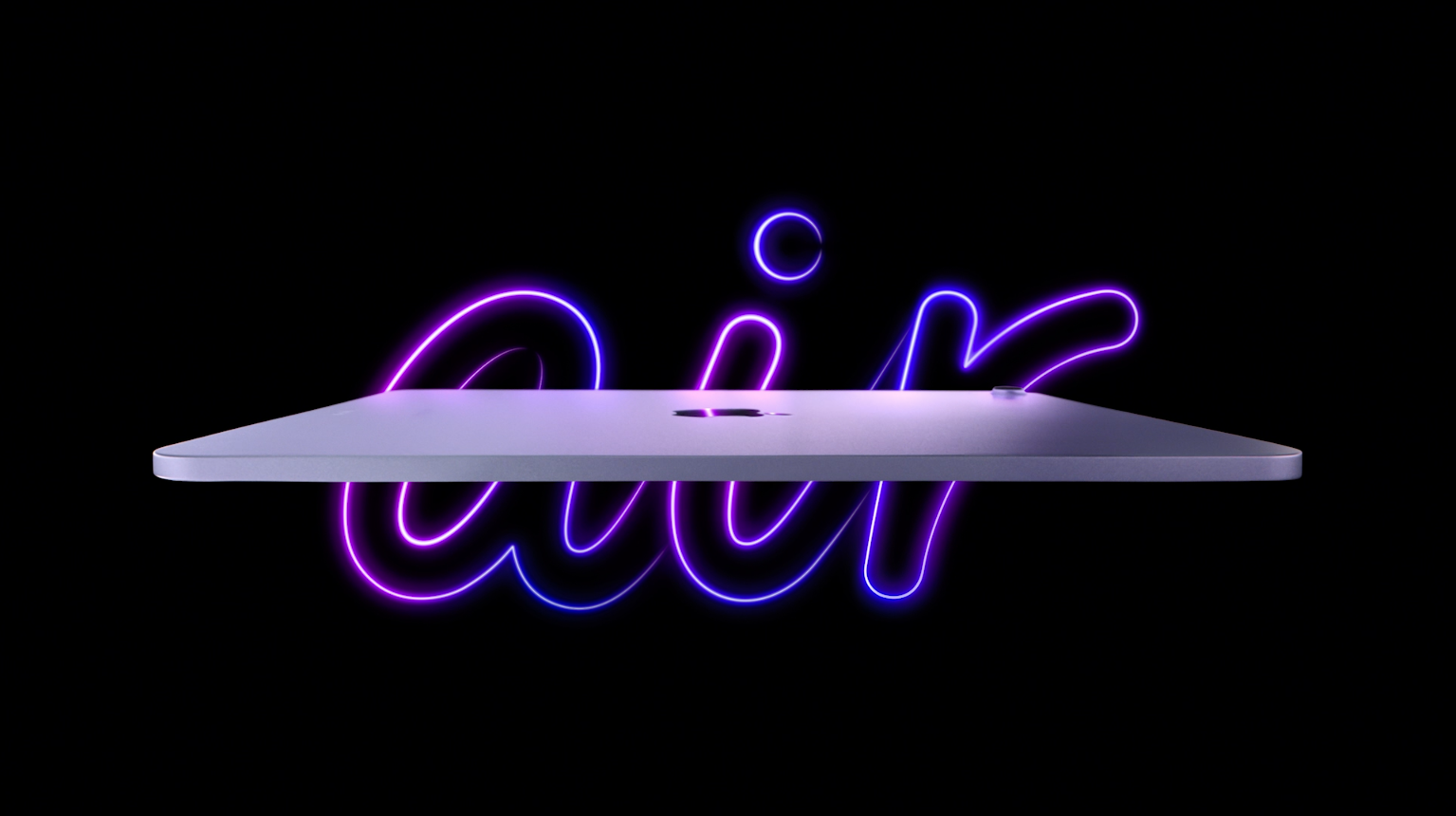 Not for the indecisive.
Credit: Screenshot: Apple

If you want to go green (or purple), you can pre-order these new models on March 18.