There are a few ways a theoretical God of War TV series can go down. But if a rumored Amazon Prime Video production draws at all from 2018’s stellar reboot of the beloved PlayStation series, there’s only one man for the role of Kratos: Christopher Judge.

Since the first game launched all the way back in 2005, God of War has been a staple of PlayStation’s lineup. Across seven releases, the teams at Sony laid out the tragic story of a Spartan warrior who becomes the Greek God of War, and a god-slayer himself, after his wife and child fall victim to the machination of Olympian deities.

The 2018 reboot picks up many years later, with Kratos setting out to spread his second wife’s ashes, with their son Atreus at his side. But Kratos can’t escape his past as a demigod or the demons that haunt him. It’s not long before father and son are drawn into a conflict with the Norse pantheon of gods. Along the way, we discover some big truths about both Kratos and Atreus.

The earlier Greece-set God of War games featured the voice acting talents of Terrence C. Carson as Kratos, and he did a great job. But in the 2018 reboot, Sony Santa Monica re-cast the role, bringing in Stargate SG-1 vet Christopher Judge. His take on Kratos is shaped heavily by the demigod finding himself caught between the blood-fueled rage of his past and the future prospect of raising Atreus all by himself as he processes the death of his wife.

That latest story is fertile ground for an adaptation, and it’s likely the source material that the principals behind the rumored adaptation will favor. According to Deadline, The Expanse creators Mark Fergus and Hawk Ostby are reportedly working with The Wheel of Time showrunner Rafe Judkins on making the series happen. It all sounds great! I just hope Judge is given the opportunity to take his voice work as Kratos into the live-action realm. 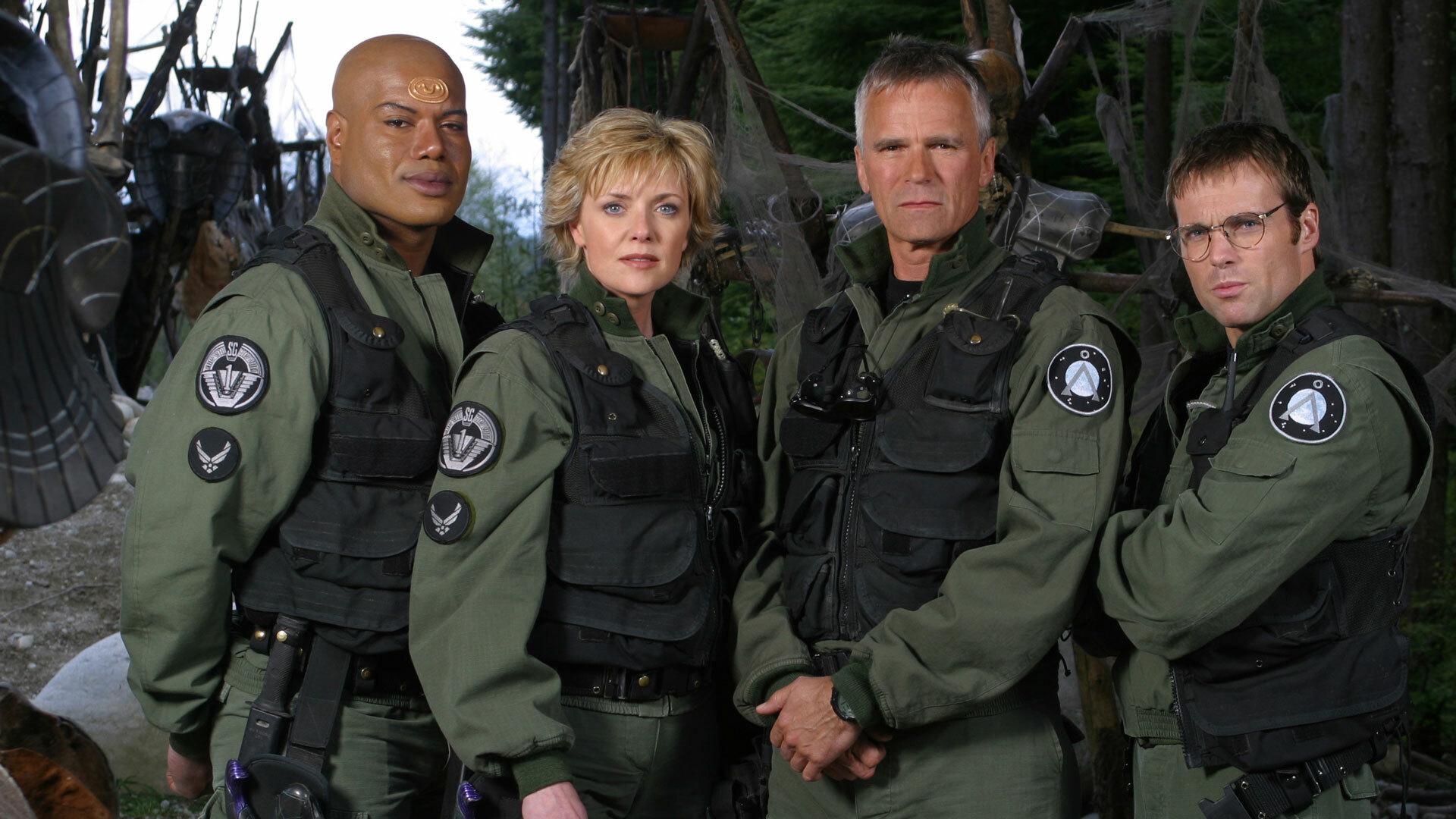 There are a lot of layers to consider here, but most importantly: Judge capably plied his talents as an actor to infuse this modern take on the God of War with emotional complexity.

For all of the reboot’s blockbuster action moments, deep down it has a quiet and thoughtful story to tell about a newly widowed father trying to find his way in a world he’s never fully understood. As a constant companion during the journey, Atreus does serve a gameplay purpose. But much more impactful is the narrative role he plays in helping us better understand who Kratos, the man, has become.

God of War is as emotionally resonant as it is because of how effectively Judge’s work with Atreus actor Sunny Suljic sells that central relationship. The two provided the voices and motion capture for their respective characters. Sony’s feature-length behind-the-scenes documentary Raising Kratos illustrates how their personal relationship with each other on the set bled into each performance. The reboot is strong because of that dynamic.

At a brawny 6-foot-3, Judge is also the right size for Kratos, which helped him get the job in the first place. Judge’s build ended up being an important factor for getting the proportions right on a mocap stage that he’d be sharing with Suljic. The child actor’s feelings also factored in; he was cast first, and the natural chemistry he had with Judge during Kratos auditions was crucial to locking in the final decision.

In ‘God of War,’ the biggest surprise is how familiar everything is

Finally, let’s be real here: Kratos is clearly coded as white, and Sony has cast two Black men in that role. It’s always been a questionable choice on Sony’s part to not extend the Blackness of those actors to the Spartan warrior himself. The 2018 reboot especially was a missed opportunity, given how much the industry has moved toward inclusive storytelling in the more than 15 years since God of War launched.

A TV series creates the space to reimagine what’s possible. This is fiction, after all, and perception is reality. No one is more tapped into our modern understanding of Kratos than Judge, and telling that character’s story in a whole new medium creates a golden opportunity to correct the series’ past mistakes.

A God of War TV series can work without Christopher Judge, but Sony, Amazon, and their creative collaborators on this project would be foolish not to make him one of their first calls once casting gets started.

‘Spider-Man: No Way Home’ reviews are in. Critics say it’s a lot.

Which Instant Pot should you buy on Prime Day? Here’s a breakdown.