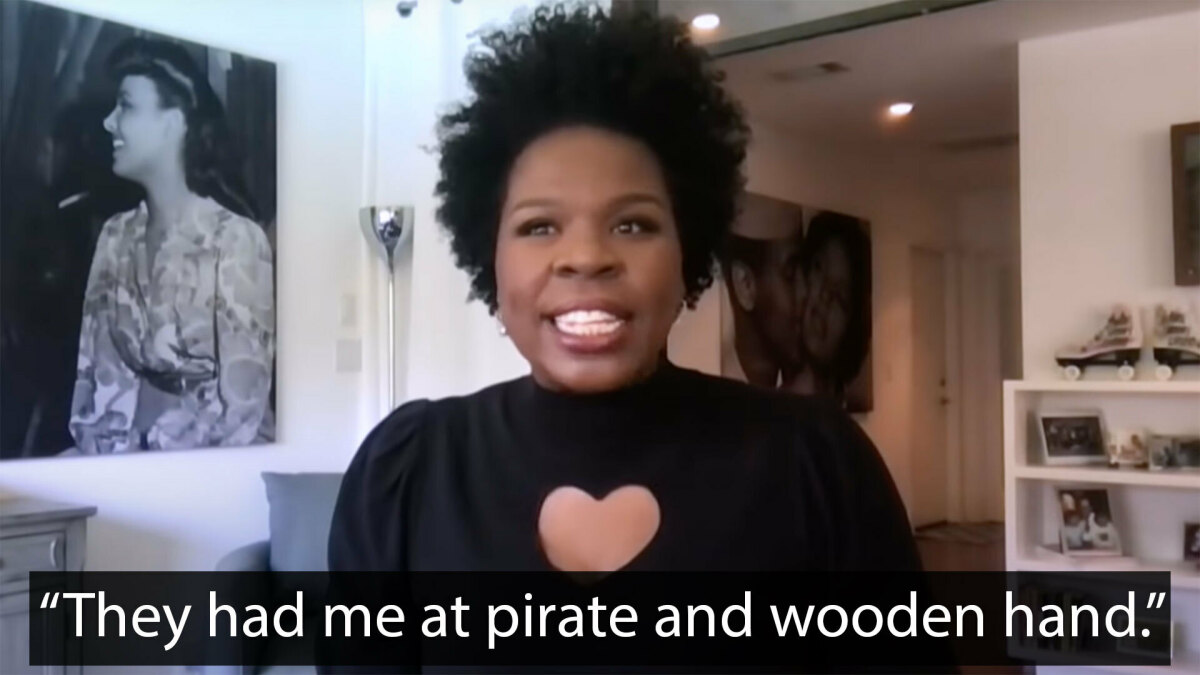 If you’ve seen Taika Waititi’s new pirate comedy, Our Flag Means Death, you’ll already know that it is, as Mashable’s Belen Edwards puts it in her review, “a gem of a comedy series.”

But how do the actors themselves feel about it? This is the question Seth Meyers poses to Leslie Jones, who plays Spanish Jackie in the show, asking her on in the clip above if she’s been enjoying playing a pirate.

“Yes, are you kidding me?” comes the gleeful response. “That’s like giving candy to a baby, are you serious? First of all, they had me at pirate and wooden hand. And then they added on I have 19 husbands! What? That is like my dream. Hello!”

“But I’m not going to let him know that,” she adds.

Save $20 on an Asus VivoBook 15, plus more laptop deals this weekend

Rest your weary head on one of these pillows on sale