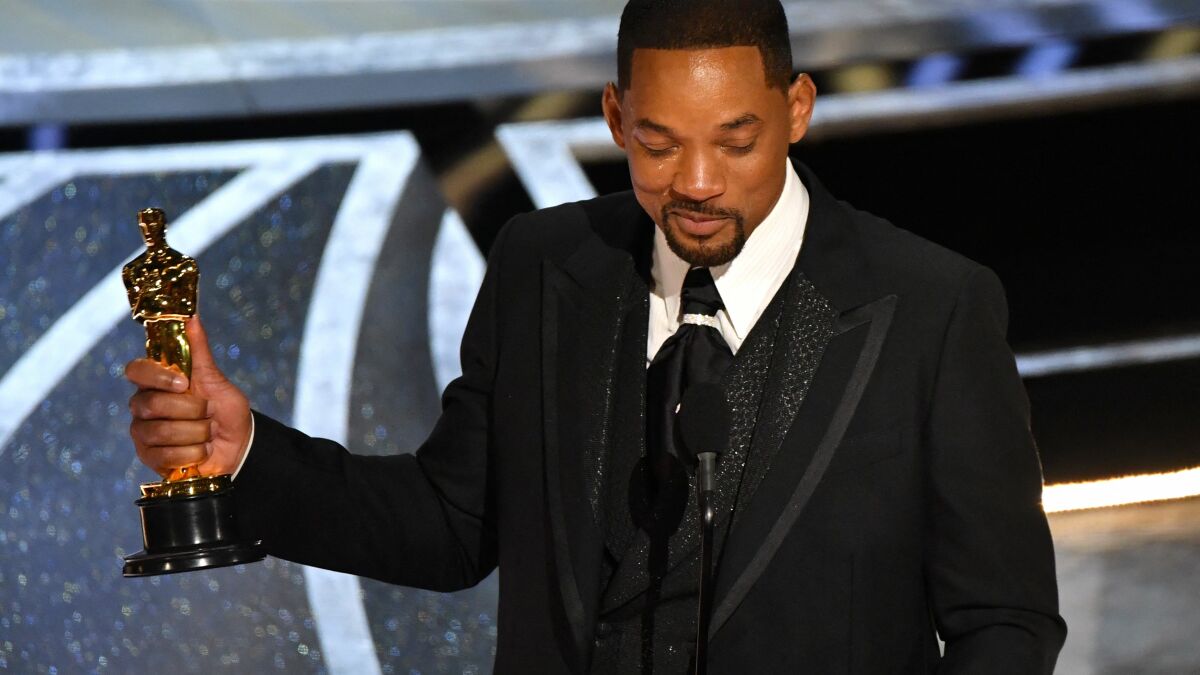 Will Smith won the Oscar for Best Actor at the 94th Academy Awards, but his victory came after a tense moment with presenter Chris Rock.

As Smith accepted his reward for playing Richard Williams, father to tennis superstars Venus and Serena Williams, he said that Denzel Washington had told him a few minutes before his win: “at your highest moment, be careful. That’s when the devil comes for you.” Smith apologized to the Academy and to his fellow nominees, but notably not to Chris Rock.

Smith also said, “art imitates life. I look like the crazy father, just like they said about Richard Williams. But love will make you do crazy things.”

Meat Loaf, legendary ‘Bat Out of Hell’ singer and actor, dies at 74